Large-Scale Construction Projects: To Arbitrate or Not to Arbitrate – That is the Question 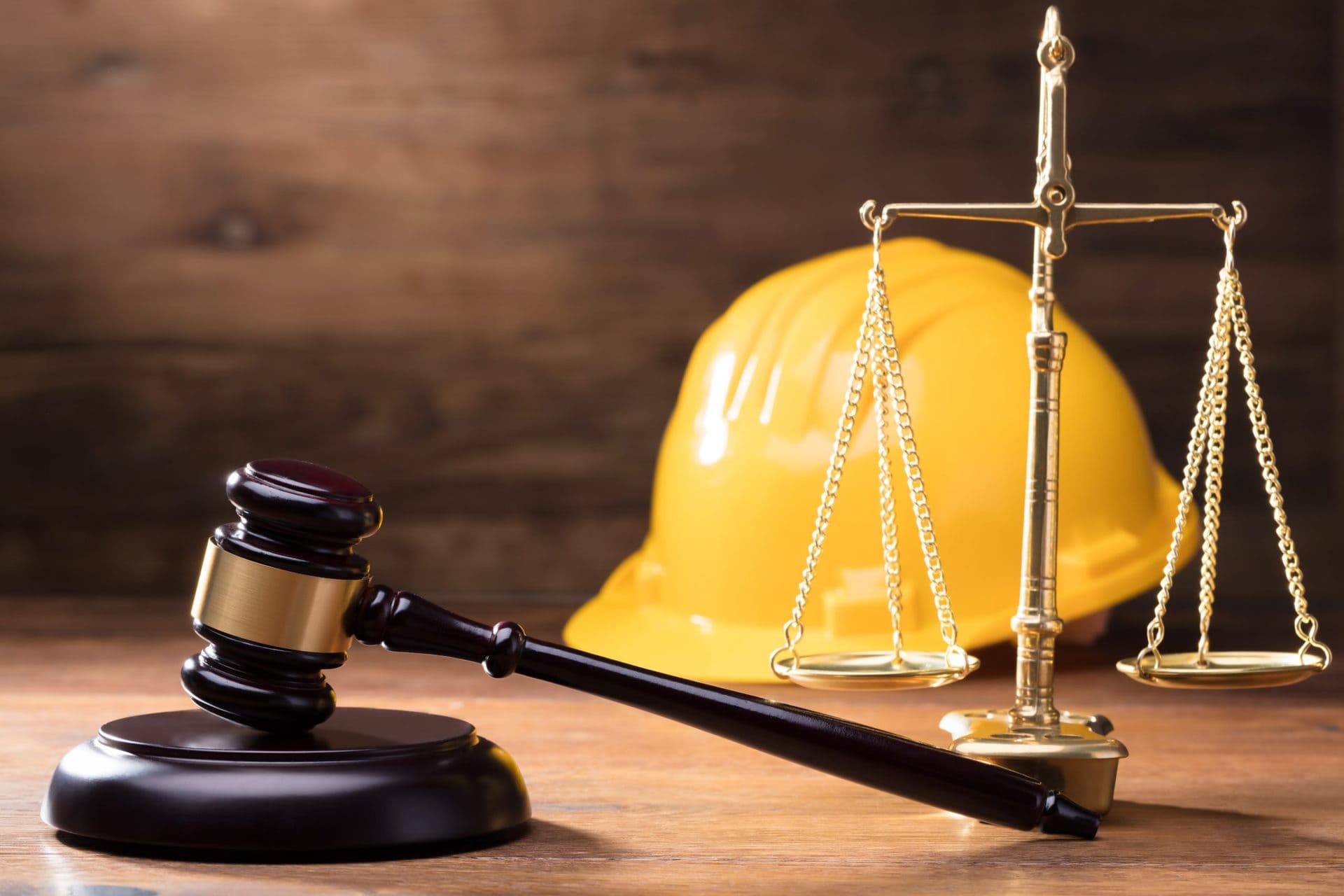 Owners and contractors involved in large-scale construction projects face unique challenges, including drafting a contract that places the parties in a fair position if problems arise. In construction contracts, multiple areas can be vitally important, such as intellectual property, change order rights, limitations of liability, liquidated damages, and insurance. Somewhat overlooked, however, is dispute resolution.

Through a dispute resolution clause, the parties decide in advance how disputes will be handled, including whether arbitrators or a court should decide the case’s outcome. Both arbitration and litigation have advantages and disadvantages based on the circumstances. A well-drafted, customized dispute resolution clause will help ensure that the process goes smoothly, protecting against risk and potentially saving untold amounts of time and money. 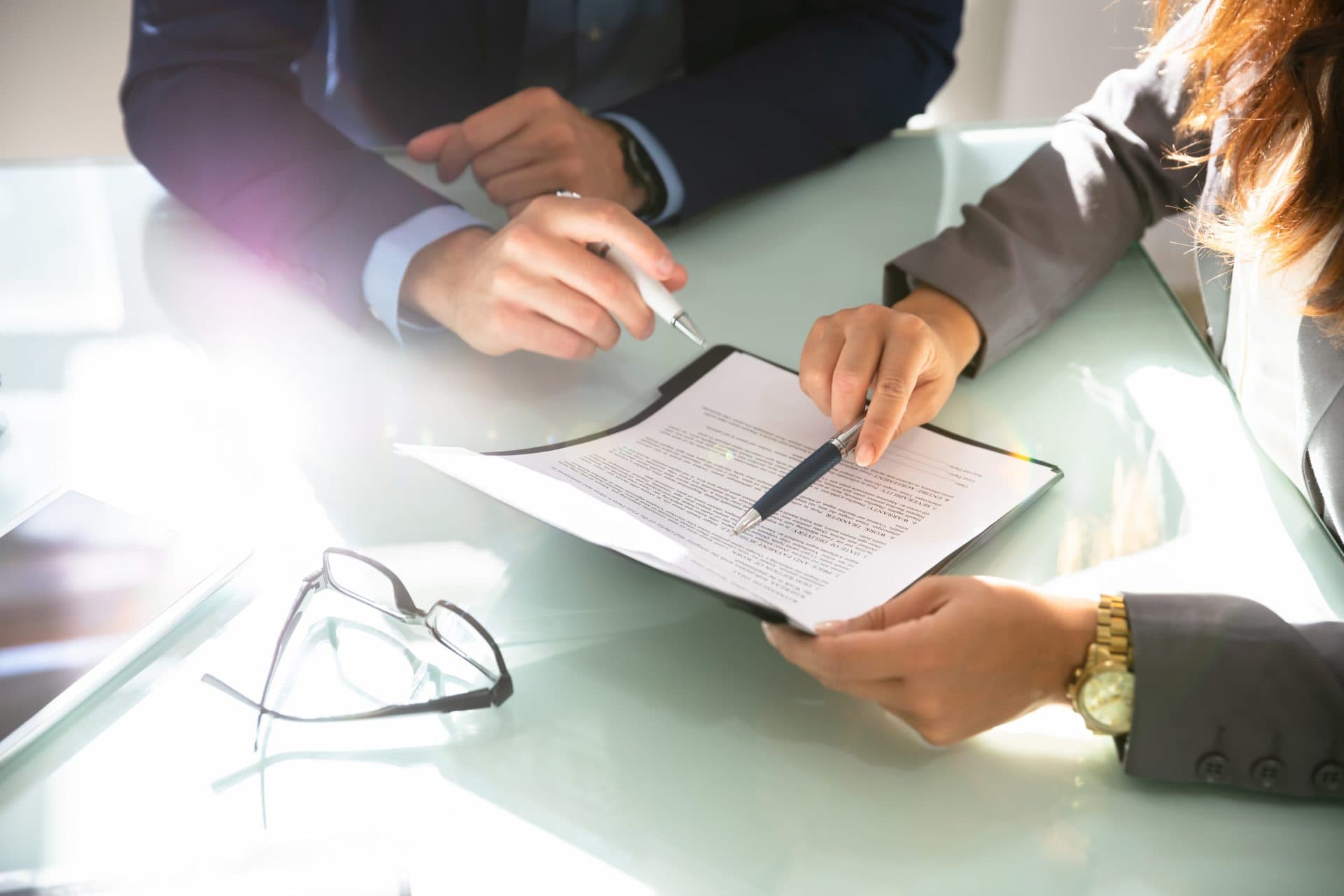 Enforcing a Foreign Judgment
One arbitration advantage is that it is much easier to enforce an arbitration award against a foreign party than a court judgment. If a foreign country is a signatory to the “New York Convention” (and over 150 countries are), an arbitration judgment is often directly enforceable in that country, unlike judgments from a court that require further litigation. Owners of large-scale construction projects who use foreign contractors or suppliers will almost always find it easier in a foreign country to enforce a U.S. arbitration judgment than one issued by a judge.

Evidence
Construction cases are notorious for involving an extraordinary number of documents. Judges follow strict evidentiary rules regarding documents. Arbitrators, on the other hand, are likely to consider such evidence and determine on their own how much weight to give it. Thus, parties will face less procedural scrutiny getting evidence considered in arbitration than they would in court.

Arbitrators
Another arbitration “plus” is the experience of the arbitrators themselves. In the contract, the parties can agree to nominate arbitrators themselves. This gives the flexibility to tailor the arbitrator to the dispute. If the disagreement is regarding specifications or scope, it could be a construction lawyer, or even an engineer or architect. If the claim is regarding a delay, a scheduling expert. Ensuring that certain expertise is on the panel can be extremely beneficial.

Choice of Venue
One last arbitration advantage is regarding choice of venue provisions. Many states have statutes that invalidate choice of venue provisions if the parties must resolve disputes outside the state where the project is located. However, an advantage of arbitration is that there is ample precedent indicating that the Federal Arbitration Act preempts these laws with respect to venue restrictions. In those cases, the parties are free to determine the location of where the disputes will be handled. 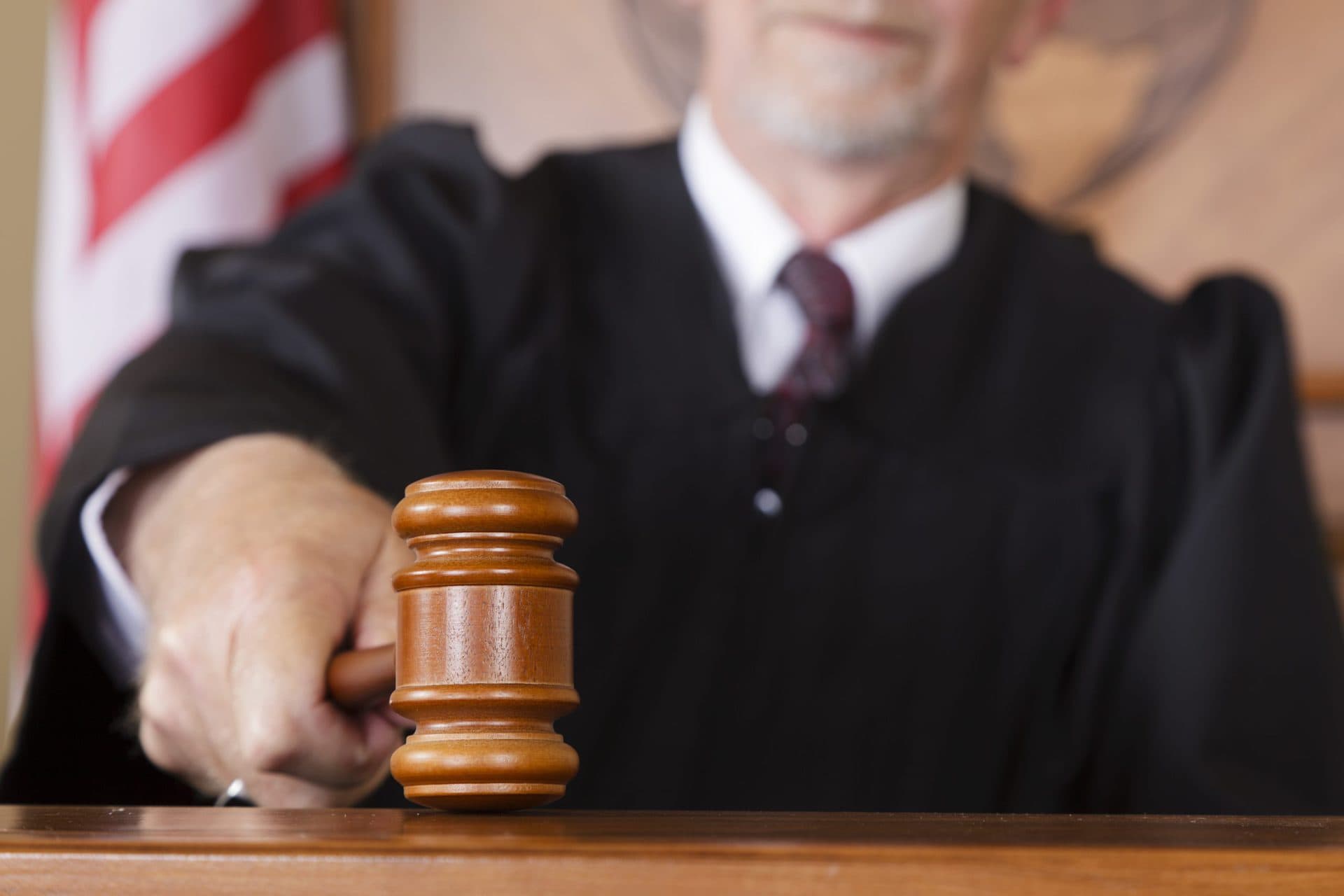 Neutrality
While there are many advantages to arbitration, litigation also has its benefits. One advantage is judge neutrality. While using experienced arbitrators can be an advantage, prior construction dispute experience can lead to a bias in favor of a contractor’s point of view. Therefore, research into an arbitrator’s background before his or her selection is a must. A judge, on the other hand, is unlikely to have presided over many construction cases in his or her career. He or she is a blank slate, waiting to be informed. Savvy lawyers can use this to their advantage.

Dispositive Motions
Another litigation benefit is that summary judgment motions are much more likely to be granted in litigation. Arbitrators try to avoid any decisions that could jeopardize the enforcement of their eventual findings. Therefore, arbitrators are hesitant to grant sweeping dispositions of a case before taking evidence. They generally allow parties to put on all relevant evidence, and the arbitrators decide what weight to give that evidence. Courts, on the other hand, strictly follow the rule of law. If the contract is clear and unambiguous, the court can decide a dispute – no hearing or trial needed. Thus, while an arbitrator is more likely to allow the evidence to be heard, and then decide whether it affects the outcome, a judge will pare down the dispute where possible.

Discovery
Construction projects involve a huge number of documents. Depending on the arbitration, the rules may restrict discovery so that it is difficult for either side to get all the information it wants. A court is much more likely to allow for broad discovery. Further, information from a third-party is much easier to obtain in court than in arbitration. To obtain discovery in arbitration, you would need to specify that discovery is permitted in the contract itself, and that depositions may be held. In court, those rules are already set.

THAT IS THE QUESTION!

There are numerous reasons to choose arbitration over litigation, and many reasons to do the opposite. Project owners and contractors in large-scale construction projects should consider the specifics of each project, and, with the advice of counsel, determine what best fits each endeavor.

Though not as flashy as a negotiation over payment terms and scope of work, the time used on the dispute resolution clause will be well-spent if issues arise during the project. Thus, it is important to determine what is right for each development project and to write each contract accordingly.