Is Your Work-site at Risk?

On June 12, 2019, leading safety experts will share important safety strategies at CURT’s annual Safety Summit, which will be held at the Salt Lake City Marriott University Park in Salt Lake City, Utah. Construction professionals are invited to attend this event to learn about creating legal and effective marijuana policies, pros/cons on drug testing methods, why mental health is critical to a safe workforce, and much more.

The number of Americans using illicit drugs is increasing. According to www.drugabuse.com, drug users in America represent 48.5 percent of the population; an increase of 5.7 percent since 2004. If you think this isn’t affecting your work sites, you’re wrong. According to the National Safety Council, workers in construction and extraction experience the highest rates of substance use disorders, with 15.6 percent of employees, on average, living with a substance use disorder.

Marijuana use too, is on the rise, and laws pertaining to it are changing rapidly across the country. National Safety Council research indicates that nearly two percent of working adults are dependent on marijuana, and softening public attitudes are increasingly making its use more acceptable. New ingestion methods, via food and drink, are also making it easier for employees to be discrete about its use, even while on the job.

The reality is, safety at your construction sites depends on you making smart and educated decisions. The upcoming CURT Safety Summit can help. Here’s why.

KICKING OFF THE DAY WITH OSHA

The day kicks off with an OSHA update from Michael Rubin, Esq., CSP, Partner at Goldberg Segalla. Michael is going to discuss recent OSHA developments that are affecting all employers, including those related to record keeping (and protecting employee privacy), crane operator certification and evaluation, and trenching/excavation hazards. His presentation will also include the top 10 common mistakes that even the most well-prepared employees can make with respect to their OSHA compliance. “Whether you’re well versed in OSHA, or inexperienced in its particulars, this update is going to help ensure you’re not caught off guard,” says Michael.

HOW TO ADDRESS AN UPTAKE IN MARIJUANA USE

The popularity of marijuana use among American adults is on the rise. A survey published in 2015 in JAMA Psychiatry found that the prevalence of marijuana use in the United States more than doubled over the previous decade. How will this impact safety at your work sites?

Jo McGuire, Executive Director of the National Drug and Alcohol Screening Association is going to address this during her presentation, which will outline the unique issues the construction industry will face as marijuana use becomes more mainstream. According to the National Institute on Drug Abuse, employees who use marijuana have 55 percent more occupational accidents and 85 percent more injuries compared to those who tested negative. Attend this session to learn why “it’s NOT just a ‘little pot.’”

In his discussion, Brian Feeley, Director of Sales, Substance Abuse and Insurance Risk Testing, for OraSure Technologies, will provide a “Drug Testing 101” refresher. Experts at the U.S. Department of Health & Human Services believe that drug testing is a key component of a drug free workplace. Brian will update attendees on several important issues, like the difference between being “under the influence” and “impaired,” how industry can test for drug use, and the difference between onsite testing and testing done by certified drug testing companies.

While certainly effective, Antonio Visconti, CEO/Founder of Soberye Inc., will outline how drug testing does have limitations. He believes that while testing is effective in screening the most severe cases of drug use during pre-employment tests, it isn’t as effective in catching on-the-job intoxication. Antonio will highlight a new approach to quickly measure an individual’s pupillary response to light, which can evaluate impairment risk in real-time, on the job. “This is when the facts matter most,” he says.

How can you recognize impairment in the field? Keith Graves, President of Graves & Associates, will use his time at the Safety Summit to coach attendees on what their organizations can do to help train supervisors to recognize impairment in the field. As a retired Police Sergeant who worked in the San Francisco Bay Area for 29 years, Keith will provide session attendees with a wealth of information on drugs and drug testing. Did you know that many employees know what drugs you’re testing for and so are switching to ones that won’t show up in a workplace drug test? Keith can help you help your supervisors identify employees who are high, before accidents happen. 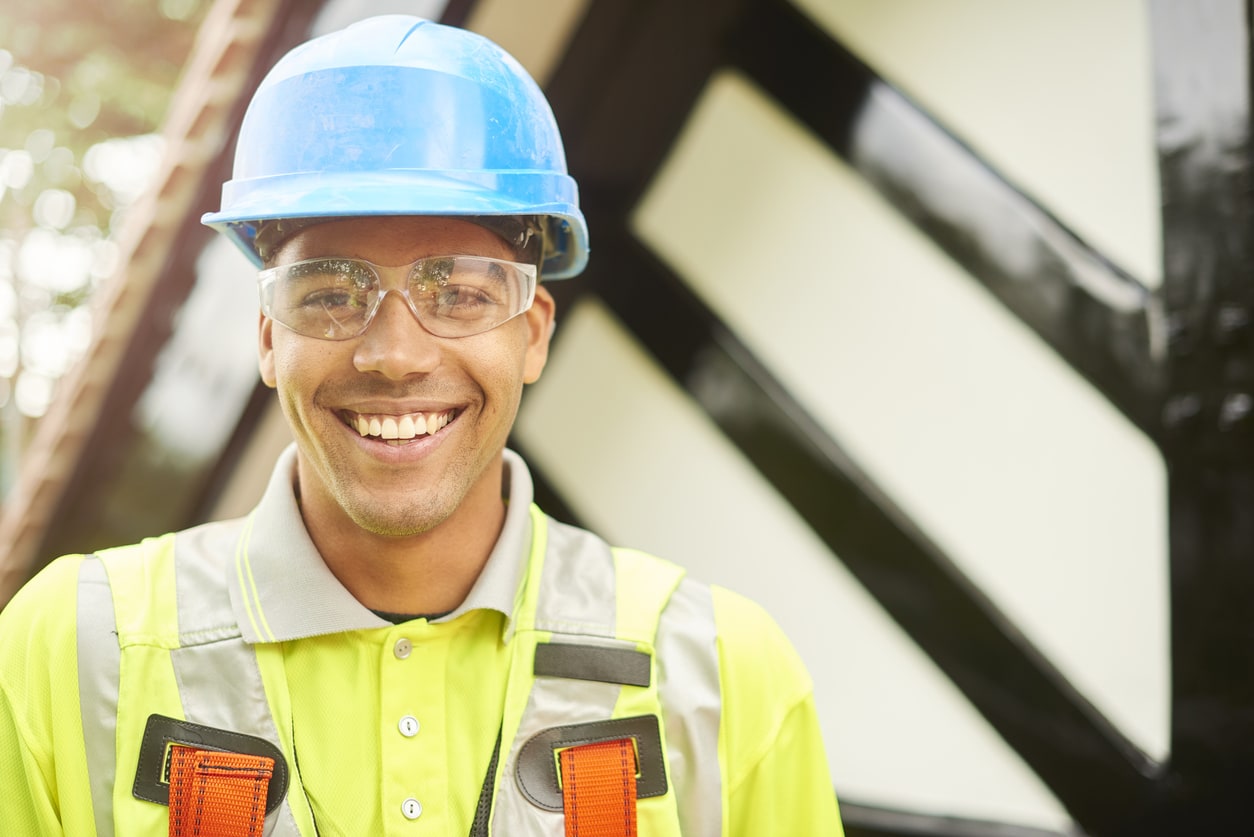 A DRUG-FREE WORKFORCE MAKES AN IMPACT

The IMPACT Drug Free Workforce Program was developed in 2005 to ensure ironworkers are drug-free and ready to work. Does the program work? According to IMPACT it does. In this presentation they will show how the program uses a state-of-the-art and secured database to verify a participant’s status 24-hours a day, which has created a national pool of safe, drug-free ironworkers. This guarantee provides a competitive advantage to IMPACT member contractors. 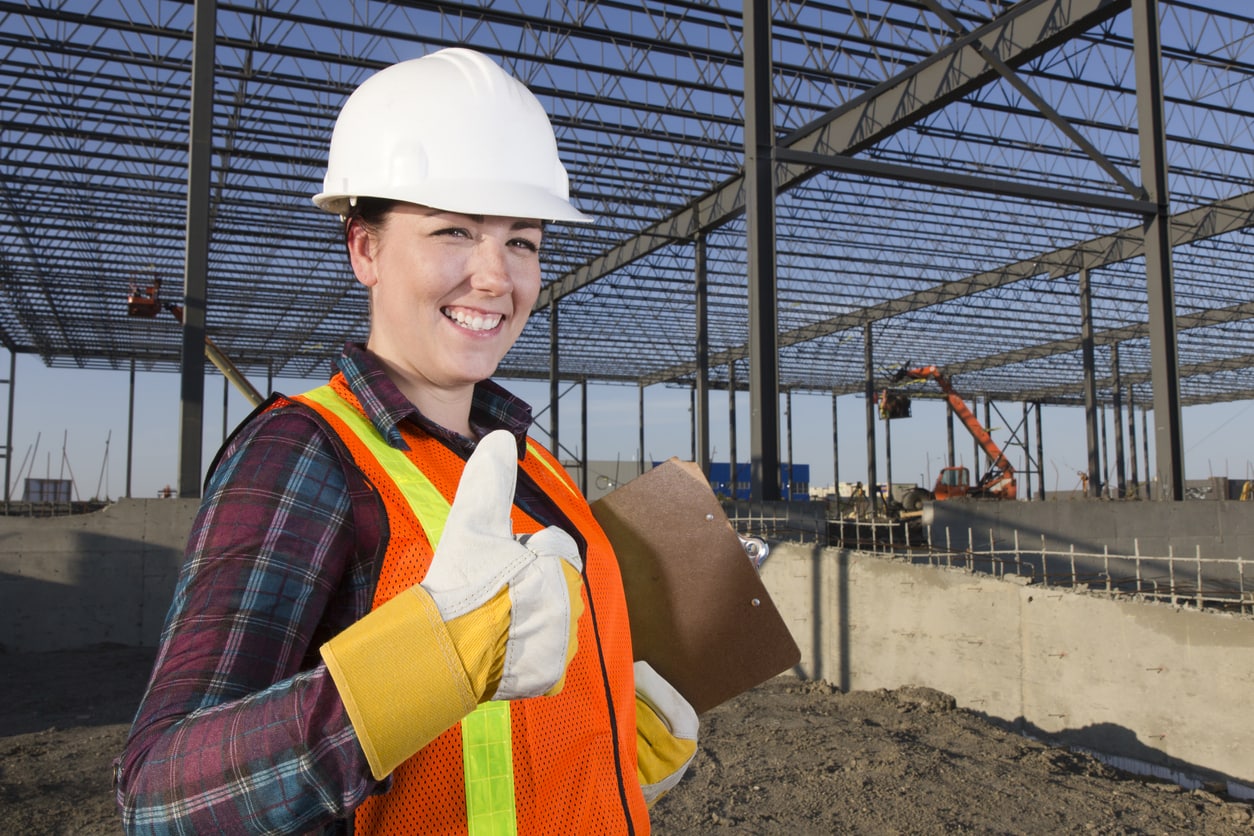 Did you know that the construction industry experiences more suicides, and has higher suicide rates, than any other industry (Construction Industry Alliance for Suicide Prevention)? In his presentation, Stephen M. Wiltshire, Director of Safety, Associated Builders and Contractors Inc., will make the case to attendees that as an industry, it is imperative to shatter mental health stigma and create a culture of caring within our companies. Stephen believes that mental health initiatives and suicide prevention can be woven into existing safety practices.

At the end of the event, speakers will gather to discuss the day’s topics as a collective, and they’ll answer attendee questions.

To register for the CURT Safety Summit, click here. The event runs from 7 am to 4 pm and costs $495 (the late fee of $649 takes effect May 28). Breakfast and lunch are included, and there will be several networking-specific breaks.