How autonomous equipment is already changing the job-site, and what’s next.
By Jeff Jurgens, Director of Product Stewardship, AEM 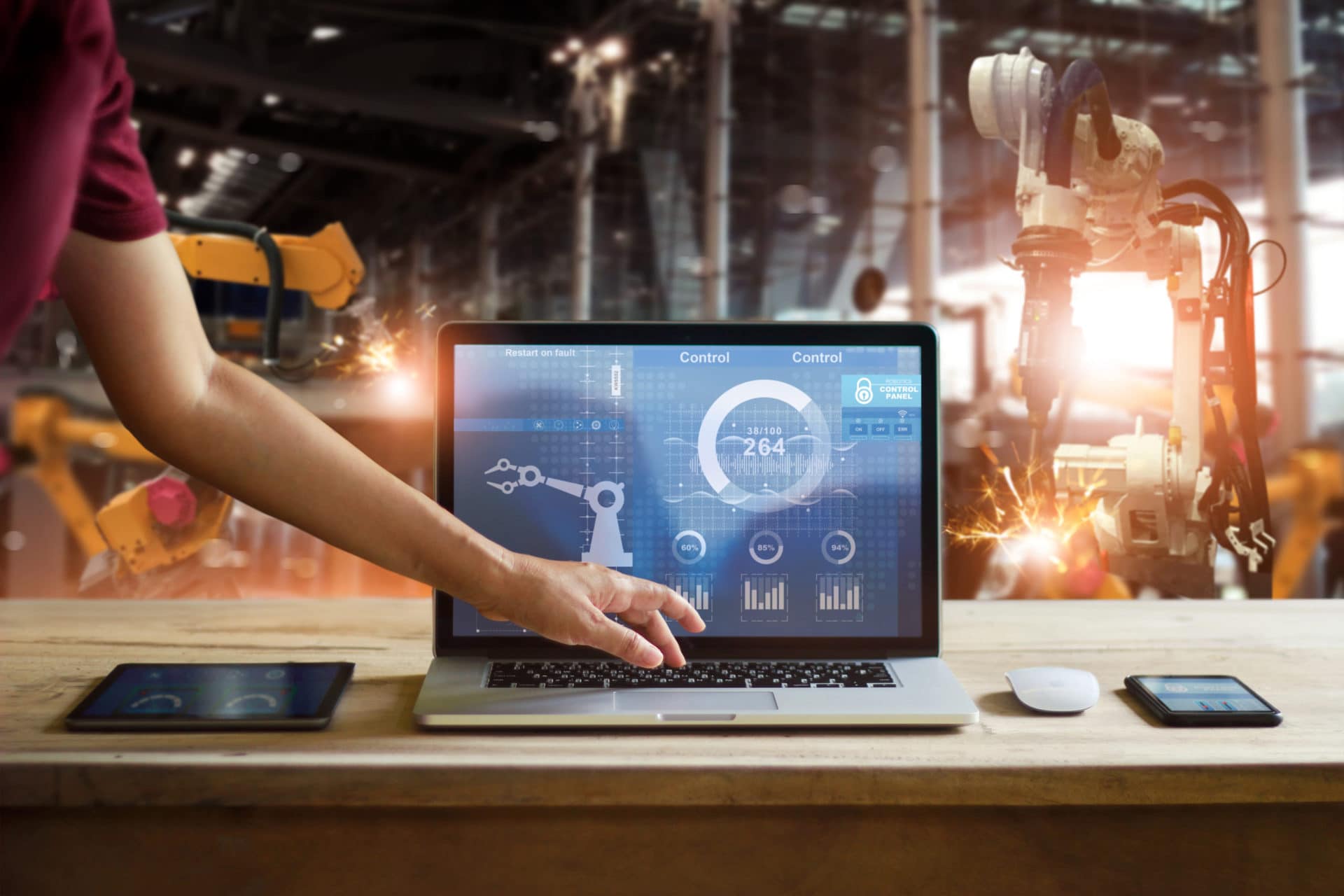 Autonomous equipment offers significant benefits with respect to efficiency, cost savings, and safety. These machines are poised to have a profound impact in the off-road environment.  Construction equipment OEMs are set for a significant amount of change, as autonomous vehicles (AV) dramatically alter the nature of the work. Future off-road autonomous equipment will handle the cycle of operation and cyclical tasks, while teleguided machines are maneuvered by operators, sometimes in simulators thousands of miles away.

Today’s State of Autonomous Equipment
Autonomous vehicles currently hold a market share of less than one percent of total construction equipment sales worldwide. However, given global equipment sales are projected to grow 2.5 percent each year until 2022, coupled with the exponential growth in adoption of AVs, the market share is expected to double in size in the next two years.

Some companies are applying self-driving construction machinery to do repetitive tasks, such as pouring concrete, bricklaying, welding, and even demolition. Excavation and other prep work is also being completed by autonomous or semi-autonomous bulldozers, which can ready a job-site with the help of a human programmer to exact specifications. One company, which works in heavy civil construction and grading, used Built Robotics-equipped dozers to finish housing pads in residential development.

“Built’s autonomous dozer is the real deal, and we’ve had it finish-grade hundreds of pads so far,” said Eric McCosker, project manager at Independent Construction. “Given the shortage of skilled hands in our area, that’s added production we’ve needed.” 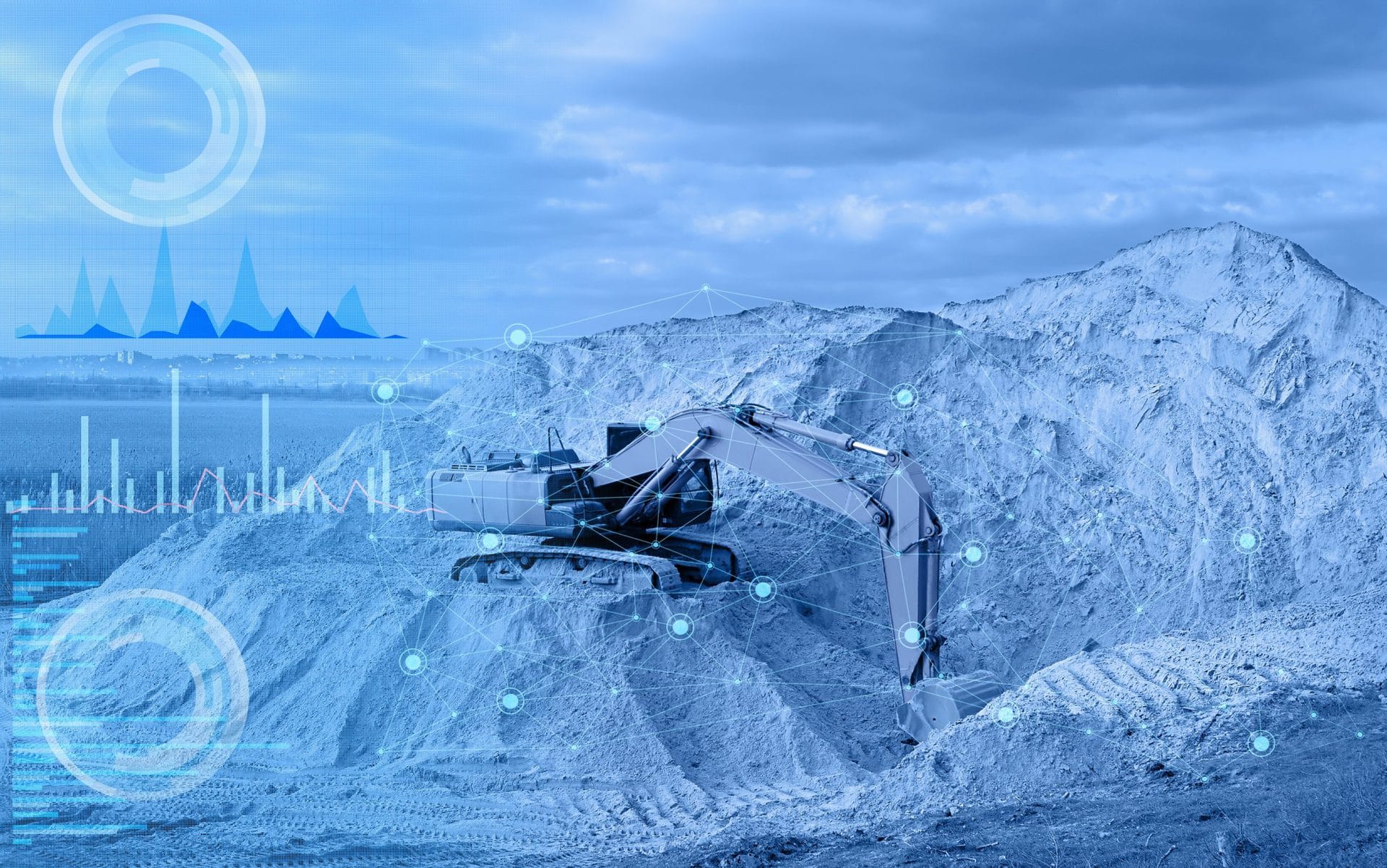 The Nuts and Bolts of Equipment Automation
The challenges for autonomous off-road equipment vary significantly from passenger vehicles. On a construction site, lane markers or curbs are not present to assist with vision. Moreover, automobiles do not have projections like booms and buckets, nor can most rotate on their undercarriage like a shovel. Systems for an off-road machine need to know exactly where they are, their bearing, and where their attachments are located.

Precision excavation is just what the name implies. First, the machine needs to know where it is and its orientation. In North America, we are most familiar with global positioning system (GPS) technology. As you have seen firsthand if you have used a smartphone navigation app, regular GPS is only accurate to about four to five meters, and it cannot provide heading information unless the vehicle is in motion. These limitations are addressed using either Differential GPS (DGPS) or Real-Time Kinematic (RTK) GPS. DGPS and RTK both require a local stationary GPS receiver, for which its location is precisely known. The stationary receiver compares its known location to its location as calculated by the GPS receiver.

The Workforce Advantage
Moving toward autonomous solutions may help ease the operator shortage. “Finding experienced talent in application areas is often a challenge,” said Fred Rio, construction digital and technology product manager, Caterpillar. “Autonomous applications can provide employment opportunities to a new workforce for those with physical disabilities and wounded veterans, creating a value-added job for someone who wants to work but may face challenges in physically operating a machine. Technology and automation make the role of equipment operator more widely accessible.

“All this technology, bit data, and analytics will actually increase the number of jobs in more analytical work, it is a change from trade jobs to more analytical ones.” 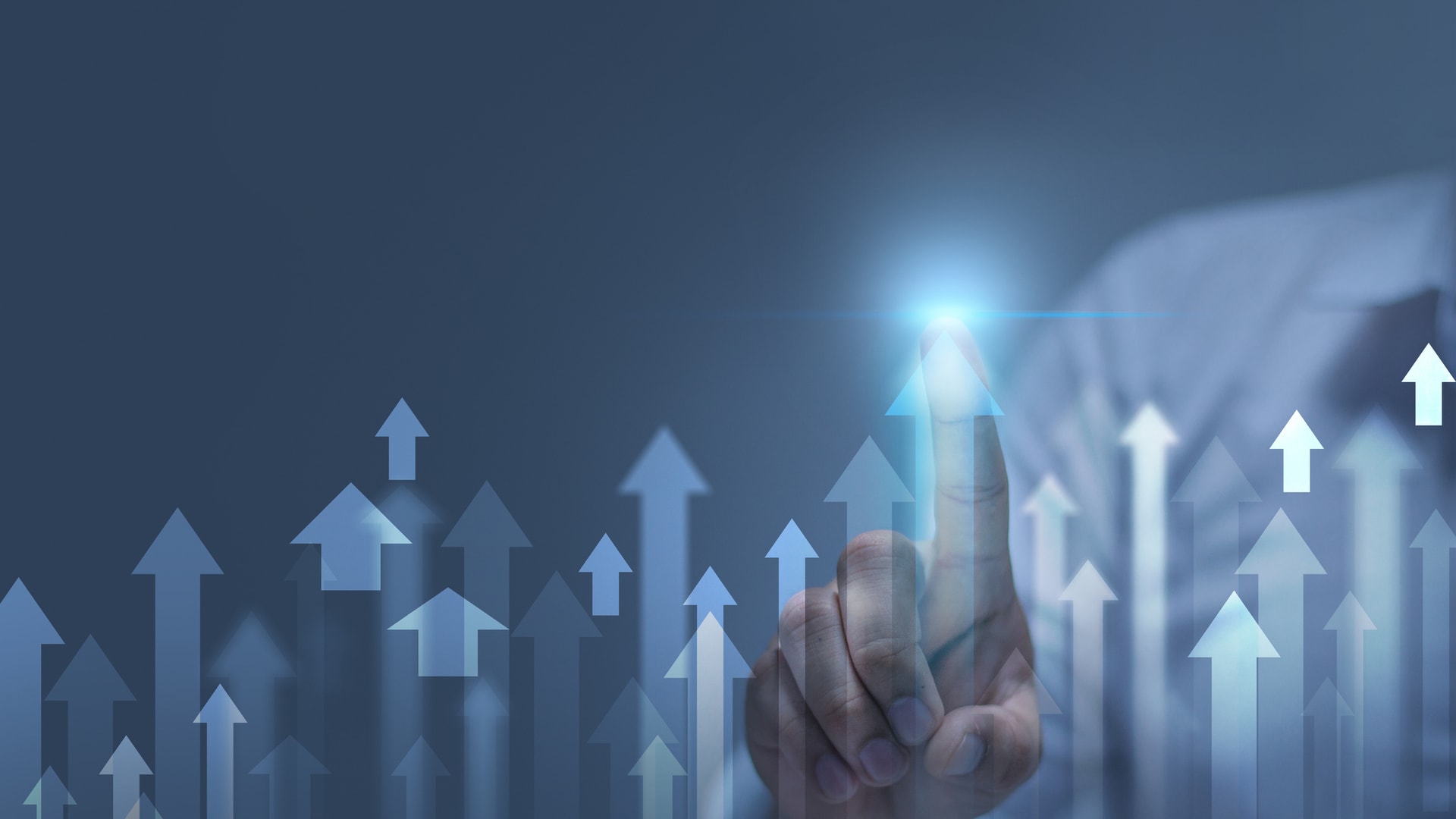 The Productivity Advantage
By automating some tasks, skilled workers can work on more complex tasks or move to areas where they are needed most. Equipment automation also allows job-sites to run beyond normal operating hours (e.g., at night) and perform tasks in parallel so they can be done more quickly. Autonomous machines can alter the economics of machine design, facilitating the increase of smaller machines.

Indeed, this elimination of the driver overhead per vehicle is the basis of the swarm concept. There is clearly a large productivity gap today between current large and high-power vehicles and those composed of fleets of small robots. This productivity gap, however, can narrow, as the latter has substantial room for improvement.

The Safety Advantage
In a report that CAVCOE co-authored, they predicted that with full deployment of autonomous and connected vehicles, 80 percent of traffic collisions, fatalities, and injuries could be eliminated. Autonomous machines can perform remote or difficult work, which helps keep people out of harm’s way.

To date, most large autonomous machines are operated in restricted facilities where proximity to the automated equipment is controlled and extremely limited. Sensor technology and processing capabilities need to advance further to be able to identify many of the potential obstacles that must be avoided. The safety of autonomous systems is of utmost importance.

What’s the Bottom Line?
In the next five years, we can expect the trend toward automation and electrification to accelerate from low levels to noticeable levels. Within 10 to 15 years, based on exponential trends, it is estimated that more than 80 percent of heavy equipment machinery will be powered by electric powertrains and have systems centric to autonomous operation.

In the next five years, given the current state of AV technology in general, it is difficult to envisage any significant changes in this time frame. A construction project, for example, frequently involves operation close to existing structures, workers on the ground or an environment where there may be material delivery and site visits from “civilians” who do not have the proper training to safely navigate a site shared with autonomous equipment. The current and near-future of AV technology is not really designed for these use cases.

Since AVs are very suited to electrical propulsion, the other major trend that construction owners should be aware of is the move away from traditional fossil fuel propulsion to battery electric vehicles. Although, fuel cells and hydrogen power are a possible alternative. 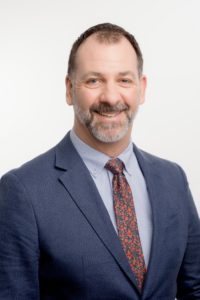 Jeff Jurgens is the Director of Product Stewardship at AEM.

THE MISSION OF THE CONSTRUCTION USERS ROUNDTABLE (CURT) IS TO CREATE A COMPETITIVE ADVANTAGE FOR CONSTRUCTION USERS. CURT ACCOMPLISHES THIS MULTIFACETED OBJECTIVE BY PROVIDING AGGRESSIVE LEADERSHIP ON THOSE BUSINESS ISSUES THAT PROMOTE EXCELLENCE IN THE CREATION OF CAPITAL ASSETS.

CURT’s Technology and Productivity Committee provides a forum for discussion of the current state of productivity and explores the tools and technology for improvement. Sign up for an upcoming CURT Connect focused on this topic. Register here! Upcoming tech-specific events are June 8, July 27, September 28, and December 7.