The Future of Energy Storage & Microgrids

As electric utility companies look to drastically reduce their CO2 emissions over the next several decades, significant steps are already being taken to begin modernizing the grid. Microgrids represent a key component of that modernization.

A microgrid is a localized energy grid. It can be disconnected from the primary grid and continue operating on its own when needed, such as when an outage occurs on the primary grid. This is referred to as “island mode.” A microgrid is also in a good position to leverage renewable energy sources, storing that energy in batteries until it is needed.

Many electric utility contractors have been working with microgrids for many years, particularly with respect to the leveraging of solar energy. Over the next several decades, however, the complexion of a microgrid is likely to change somewhat.

“Over the next several years, utility contractors should develop an understanding of how to work with batteries,” says Dr. Zachary Kuznar, managing director of energy storage, microgrid, and CHP development for Duke Energy, one of the largest electric power holding companies in the U.S. Duke Energy provides electricity to 7.7 million retail customers in North Carolina, South Carolina, Florida, Kentucky, Indiana, and Ohio.

“Utility contractors should also develop an understanding of how to work with strictly inverter-based microgrids with no diesel genset as a backup,” Kuznar adds. “These microgrids are solar and battery only.” 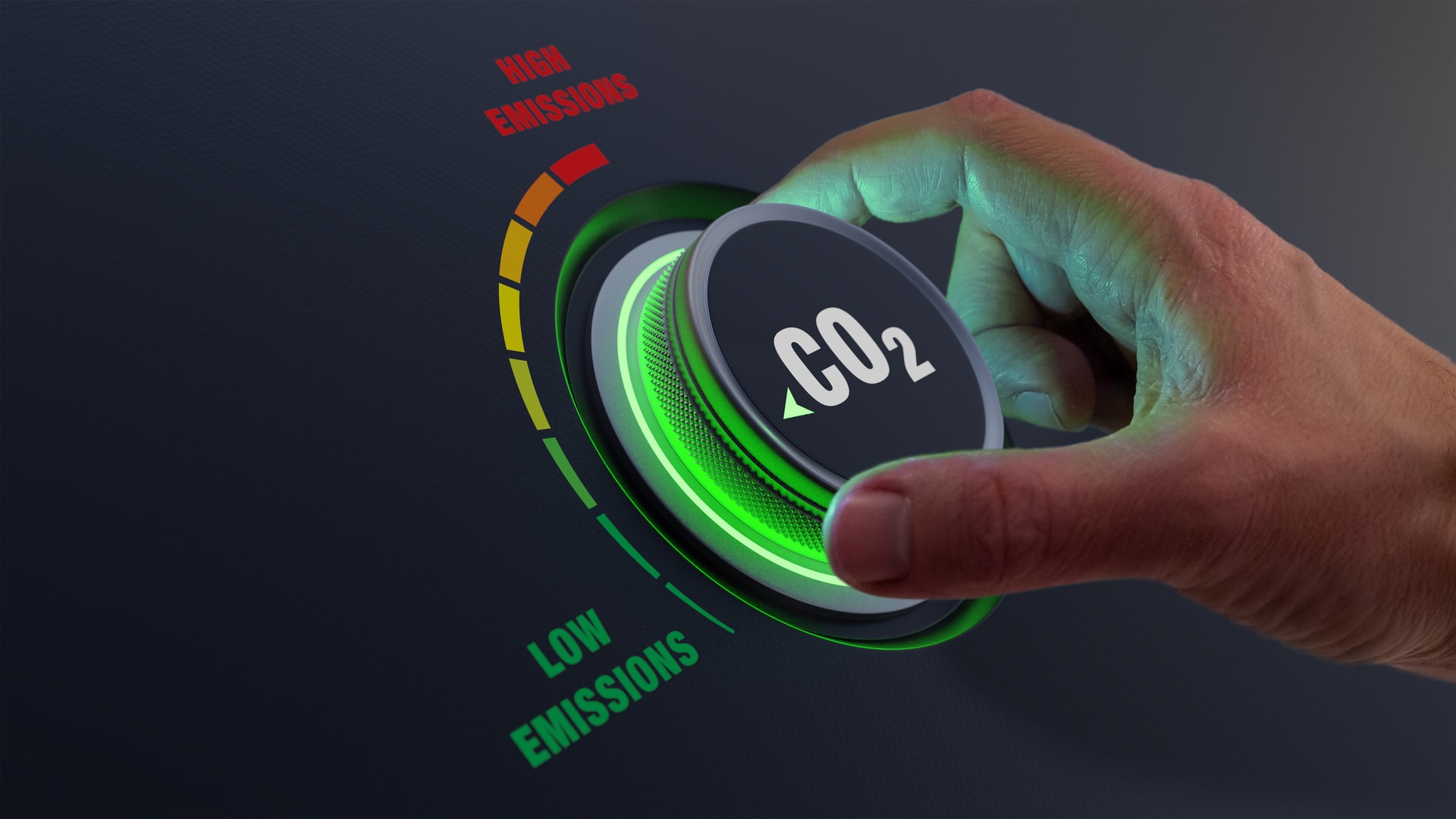 “If you look at the diversity of energy generation for our regulated companies right now, it is about 37% natural gas, 21% coal, 35% nuclear and 7% ‘other’ which includes wind, solar, hydro and energy storage,” Kuznar points out. “To get to 2030 with current technologies, you’re talking about reducing coal to around 9%. Natural gas will increase to about 38%. Our nuclear projects will continue running and make up about 30%. Then you see a significant increase in wind, solar, hydro and storage, eventually making up about 23%.”

Another thing helping to fuel surging interest in renewables is cost.

To bring energy storage systems to market, Egan says the focus must be on reducing the price per kilowatt-hour (kWh) of storage. A logical place to start is the key element of the most common battery storage system: lithium.

Where Does the U.S. Get Lithium?

With more emphasis on electric vehicles (EVs) and equipment from manufacturers, demand for lithium is unprecedented.

Egan looks back roughly one century ago when oil was discovered in the Middle East. “It was almost like you could dig a hole with a shovel and oil would come pouring out,” Egan says. “Today, it’s a similar situation with lithium in South America. There is a location known as the Lithium Triangle spanning from northern Chile to northern Argentina and southern Bolivia. It’s due to the Andes mountain range.”

Egan is quick to point out that there are also plenty of lithium resources in the U.S. In fact, the U.S. contributes around 2% of global supply even though it holds roughly 17% of global reserves.

Wherever those lithium resources may be residing, the key is developing new extraction technologies to make lithium more economical to harvest. 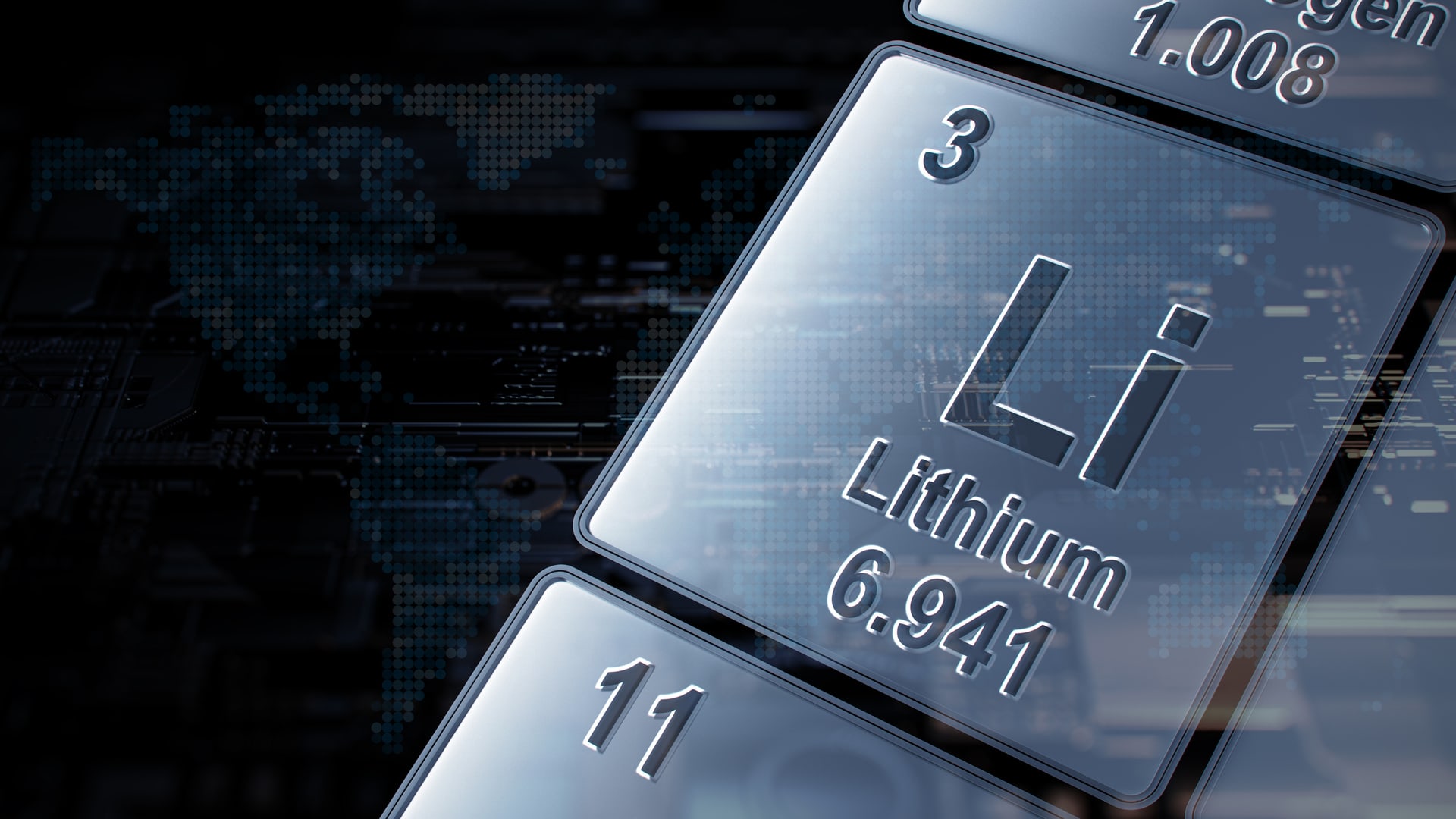 The Price of Lithium Batteries

Some wonder what might happen to the price of lithium-ion batteries as demand for lithium skyrockets. According to Egan, the lack of lithium exploration has been one problem. Another obstacle is the inefficient method of production which pushes lithium prices higher.

“Historically, there have been two lithium production methods,” Egan explains. “One is traditional hard rock mining. The second is the extraction from salt brine. Lithium is a salt found in extremely salty water alongside other salts. Producers recover those salts through natural evaporation. The problem is that they are only recovering about 30% of the available lithium.” Better lithium production methods will lead to more economies of scale, and that will lead to more cost efficiencies. As more R&D and resources are poured into lithium production, costs will be driven down.

“Through EnergyX’s unique extraction process, we are able to recover 90% of the available lithium in a fraction of the time,” Egan points out. It is very simple: Producing more in less time results in a lower cost of production. “We’ve basically created the equivalent of fracking for the lithium industry — without the environmental impact.”

While there is a pretty clear line of sight to 2030, Duke Energy’s Kuznar says 2050 is a different story. “That space between 2030 and 2050 is where we are really looking for emerging technologies to develop,” Kuznar says. That could be everything from burning hydrogen in turbines to longer-duration storage systems.

“Currently, these alternative technologies are not at the scale of lithium where you have these giga-factories (Tesla) and other big companies with big balance sheets that are manufacturing them,” Kuznar points out.

Nonetheless, there is opportunity to further develop these alternative technologies over the next 30 years. One alternative Duke Energy has already been piloting is a zinc-based battery system from a company called Eos Energy Enterprises.

Another emerging technology that has caught Duke Energy’s eye is flow batteries. Kuznar says there are already some large, well-known companies including Honeywell that are already doing work in this space. “This technology will help solve the long-duration battery storage problem, so we’re very excited to eventually begin testing flow batteries,” Kuznar says.

We’re only in the very early stages of the renewable energy transition. EnergyX’s Egan says battery technology will continue to improve. As more resources are invested in battery storage systems, batteries will continue to become smaller but last longer. “I think you’ll eventually see batteries that could powerhouses and entire communities for weeks and months on end,” Egan speculates. 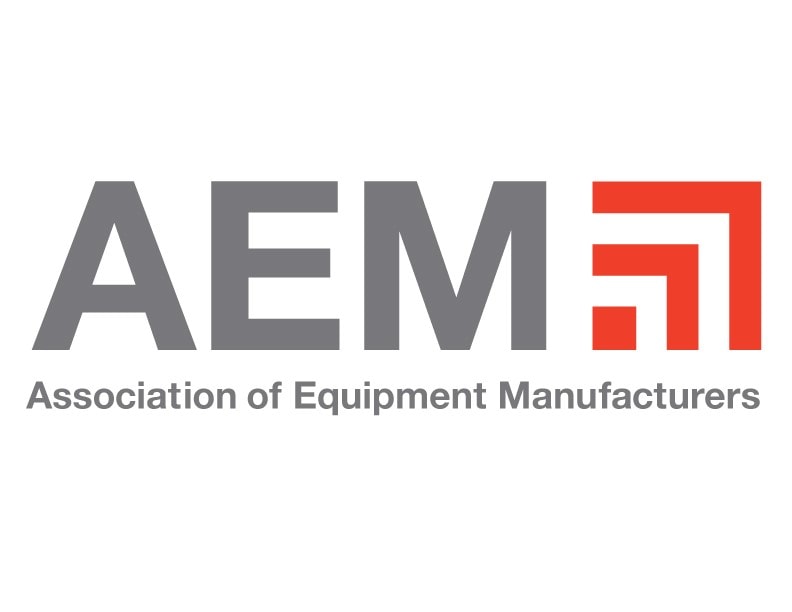 About the Association of Equipment Manufacturers (AEM)

This article was contributed by AEM, a North America-based international trade group representing off-road equipment manufacturers and suppliers with more than 1,000 companies and more than 200 product lines in the agriculture and construction-related industry sectors worldwide. The equipment manufacturing industry in the United States supports 2.8 million jobs and contributes roughly $288 billion to the economy every year. One of their events, The Utility Expo, is the largest event for utility professionals and construction contractors seeking comprehensive insights into the latest industry technologies, innovations, and trends. The biennial trade show, known for equipment test drives and interactive product demonstrations, takes place in Louisville, Kentucky. The next edition will be September 28-30, 2021. 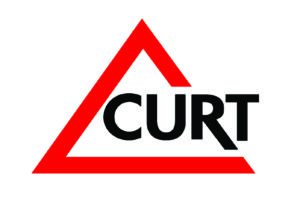 About the Construction Users Roundtable

CURT’s mission is to create a competitive advantage for construction users. CURT accomplishes this multifaceted objective by providing aggressive leadership on those business issues that promote excellence in the creation of capital assets.

Connect with CURT to stay up to date on everything construction-related. Link up with us on Facebook and LinkedIn for more great content that will help you lead your team and succeed in your position.

Are you registered for the 2021 CII-CURT Joint Conference? Click here for a line-up of speakers, including Ian Khan, Forbes Contributor and Technology Futurist, who will speak about the journey new tech makes from disruption to value. Register here and soon – it’s just a few weeks away – August 2-4, 2021.