Why Should Your Company Care About Inclusion 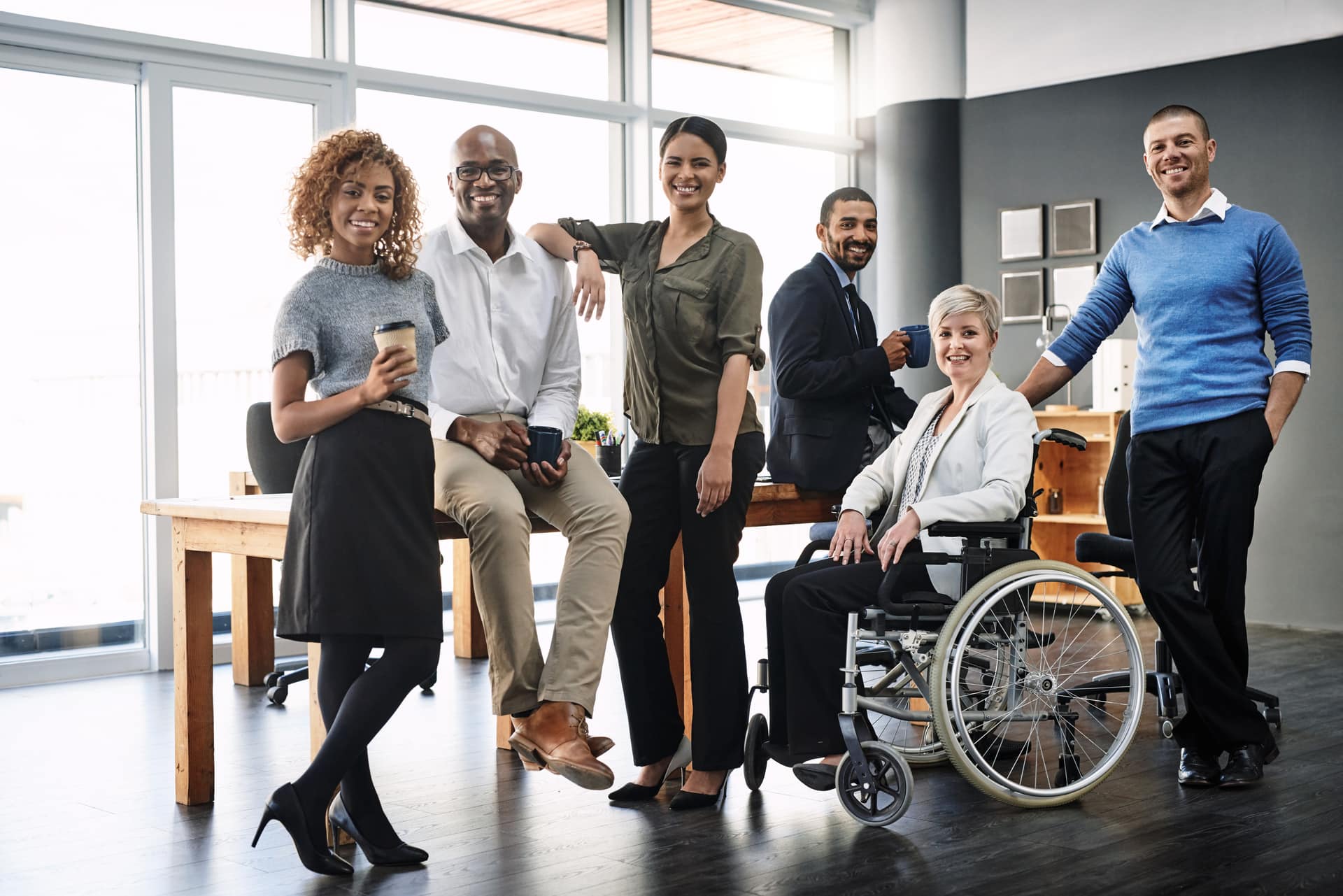 Look around your office. Do you and your co-workers represent diversity?

More than 157 million Americans are part of the U.S. workforce and that number is projected to grow to 163.8 million by 2024. The U.S. Bureau of Labor Statistics has found that certain demographics are expected to expand (or in some cases decline) at different rates than others.

The age of America’s workforce is also transforming. Roughly one-third of working Americans (35 percent, or 56 million) are Millennials – those ages 23 to 38 in 2019. In 2016, Millennials surpassed Generation Xers (ages 39 to 54 in 2019) to become the single largest generational group employed in the United States. By the year 2025, 75 percent of the global workforce will be made up of millennials, which means this group will occupy the majority of leadership roles over the coming decade.

The Business Case for Diversity and Inclusion

Creating a balanced and diverse workforce is a hot topic across all industries and the construction sector is no exception. While the stereotype of the “old boys club” hasn’t completely vanished, progress is being made. Companies and associations, including the Construction Users Roundtable (CURT), are creating committees, guidelines, and materials specific to diversity. Learn more about CURT’s diversity and inclusion efforts here.

There’s a compelling business case for doing this. According to a report by Boston Consulting Group, companies that reported above-average diversity on their management teams also reported innovation revenue that was 19 percentage points higher than that of companies with below-average leadership diversity – 45 percent of total revenue versus just 26 percent.

Perhaps the most compelling reason, in a time when companies are having a hard time hiring enough skilled labor to finish jobs, comes from a Forbes report on diversity and inclusion, called Fostering Innovation Through a Diverse Workforce. It noted that “A diverse and inclusive workforce is crucial for companies that want to attract and retain top talent.” In other words, if you want top talent to stay with your company, your organization needs to reflect the population, including the board, management, and all positions in between. 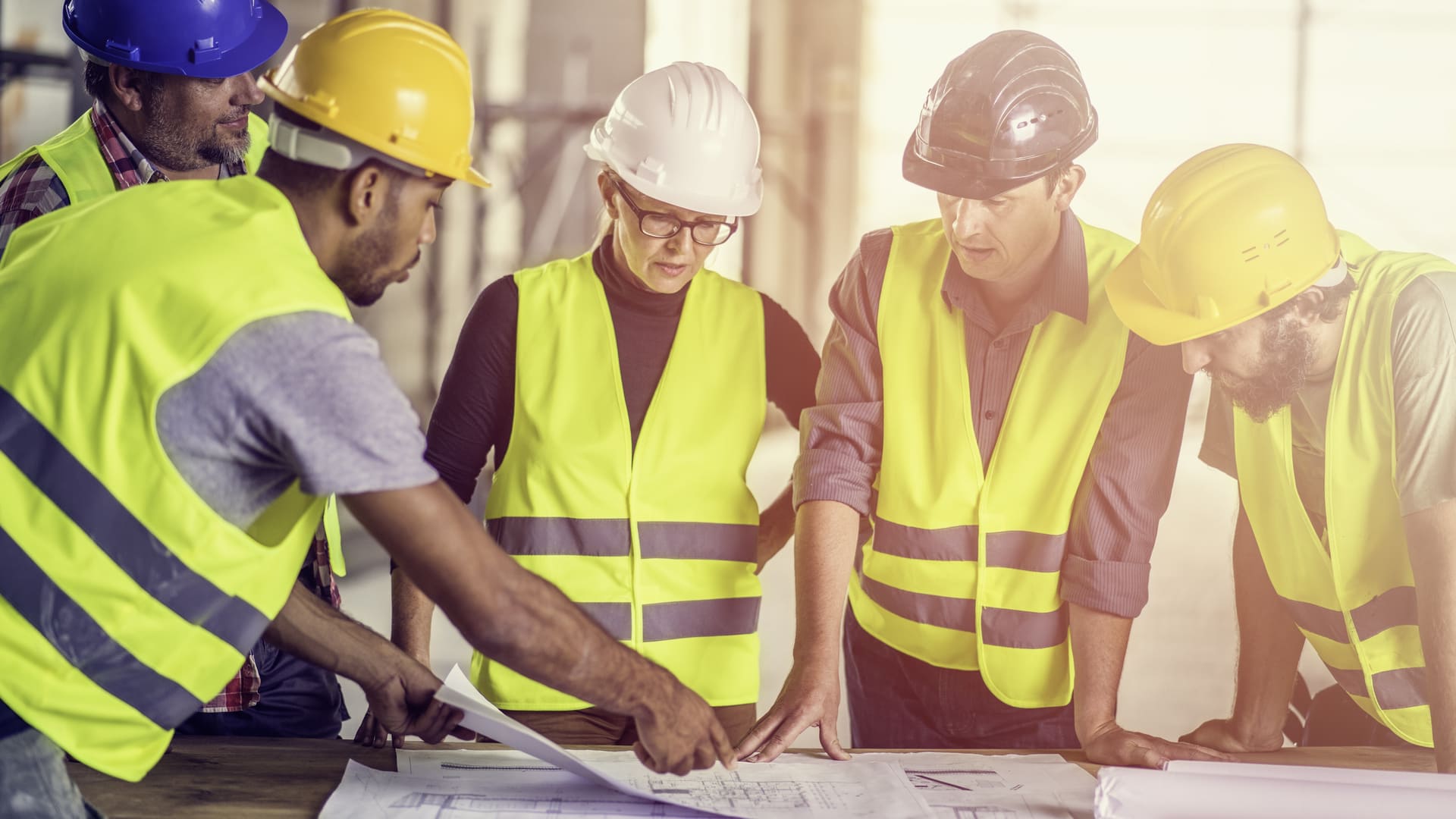 The Times, They Are A’changin

A preview of the 2020 U.S. Census best captures the new face of America. The percentage of U.S. residents ages 65 and older is increasing at the fastest pace in U.S. history. At the same time, an increase in racial/ethnic diversity in the United States is no longer being driven by immigration, but by patterns of births and deaths among the U.S. resident population.

The U.S. population is on pace to reach a third of a billion people by 2020, with a composition that will look vastly different than it did even a decade ago. This shift will have very real implications for your company. Does your business have a diversity and inclusion strategy that reflects changing demographics? And do the leaders at the top realize the benefits of a diverse workforce?

Companies need to start treating diversity and inclusion like a real business priority. Because it is.