Streamlining the Process: Design-Build Construction is on the Rise 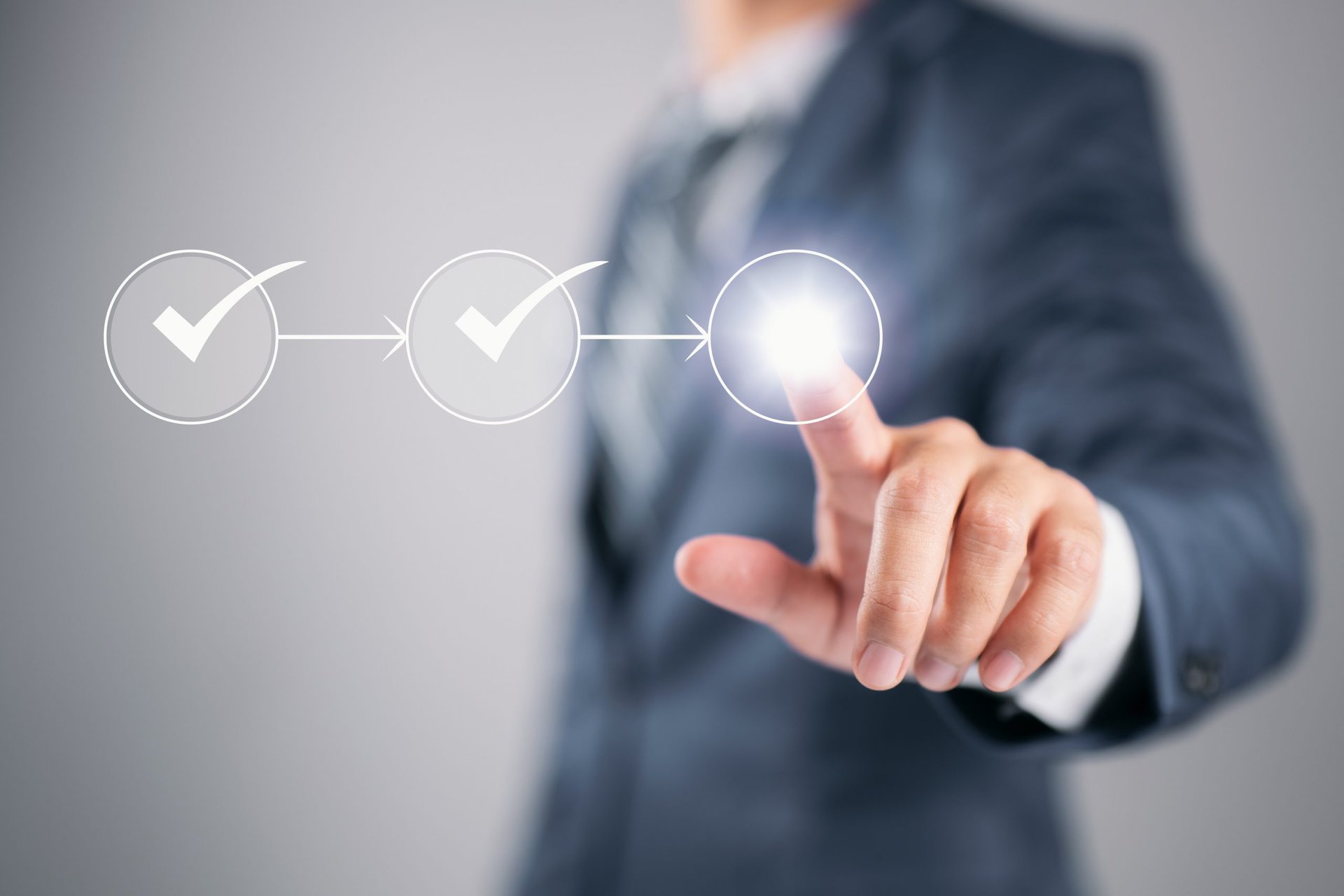 Increasingly, developers are finding a more cost-effective and efficient way to build all kinds of projects, from major infrastructure and government-led projects to industrial, manufacturing, commercial construction, and more. This solution, the design-build approach, is a project-delivery method that entails hiring just one entity to oversee a project from start to finish. It results in a streamlined process that builds a stronger team from day one, ensures continuity, enhances communication and uniformity, and avoids unanticipated delays and conflicts.

In design-build, the owner typically hires a construction manager or a design firm to carry out an entire project. Compare that with the traditional design-bid-build process: hiring an architect, waiting for the designs to be completed, then seeking the right contractor before construction can begin.

Consider the three-level parking garage LeChase Construction Services’ New York Metro office is planning for New York-Presbyterian Hospital in White Plains, N.Y. As the design-builder, LeChase hired a designer of parking structures and a civil engineer to deliver the 550-space structure on a campus the hospital is developing at 1111 Westchester Ave. With designs only 20% complete, LeChase contracted with a vendor for precast concrete and began seeking other suppliers for steel, elevators, glazing, and a solar canopy that the hospital has selected to top off the structure.

With these efficiencies, the company is on schedule to break ground on the project later this year. If a traditional construction timeline had been enacted, the vendors and suppliers would not have been hired until after the designs were completed, and construction might not have begun before the spring or summer of 2023.

The design-build method transforms the relationship among the designer, contractor, and other stakeholders. It helps to create a more sound initial design as the team solves challenges together. Under the traditional method, delays can arise if a contractor receives plans that do not meet the required budget. That does not happen with the design-build method because details such as cost and materials are agreed upon along the way. 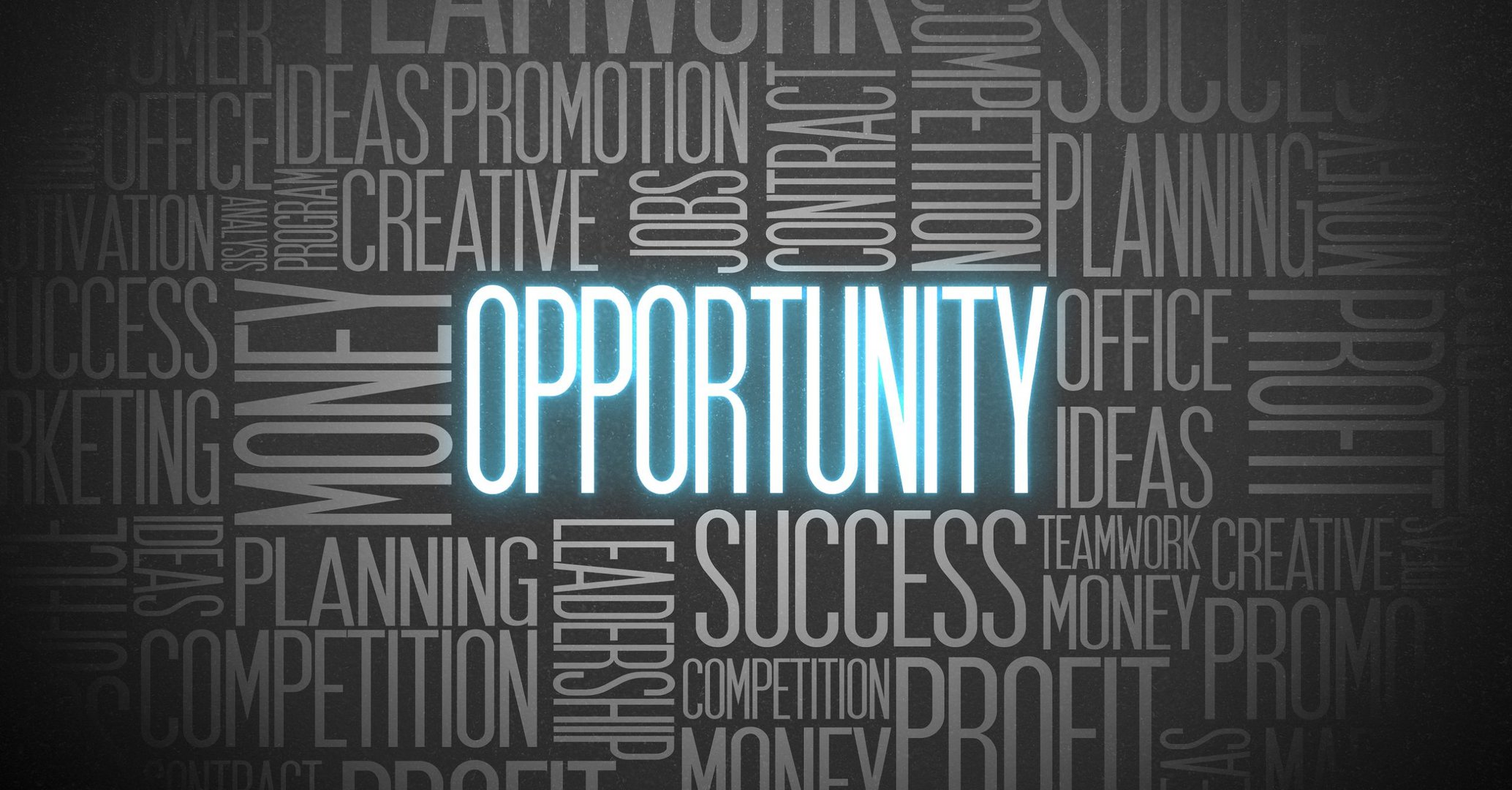 An Opportunity for Owners

The method is especially advantageous for an owner who does not have design or construction expertise. With traditional delivery methods, disputes can arise between the architect and contractor throughout the project, placing the owner in the difficult position of having to act as a dispute resolution manager. This sequence can cost valuable time. It can also result in higher expenses when it creates unanticipated construction steps or procedures requiring change orders to be submitted and approved. These developments typically lead to a less satisfied client.

Design-build works best on large, complex projects, but projects of any size can benefit from the method.

Due to the clear-cut advantages, it offers project owners, design-build is on the rise as a project delivery method. FMI Consulting reported in a September 2021 study that design-build is growing nationwide across various assessed sectors, including health care, commercial, office, education, and more. Its study, conducted with the Design-Build Institute of America, projected that by 2025, the design-build approach will account for 47% of construction projects in those sectors, up from 42% in 2020.

According to the FMI report, the design-build approach is more commonly used in the Southeast, West Coast, and Texas. Over the years, however, the approach has been gaining momentum across the U.S. 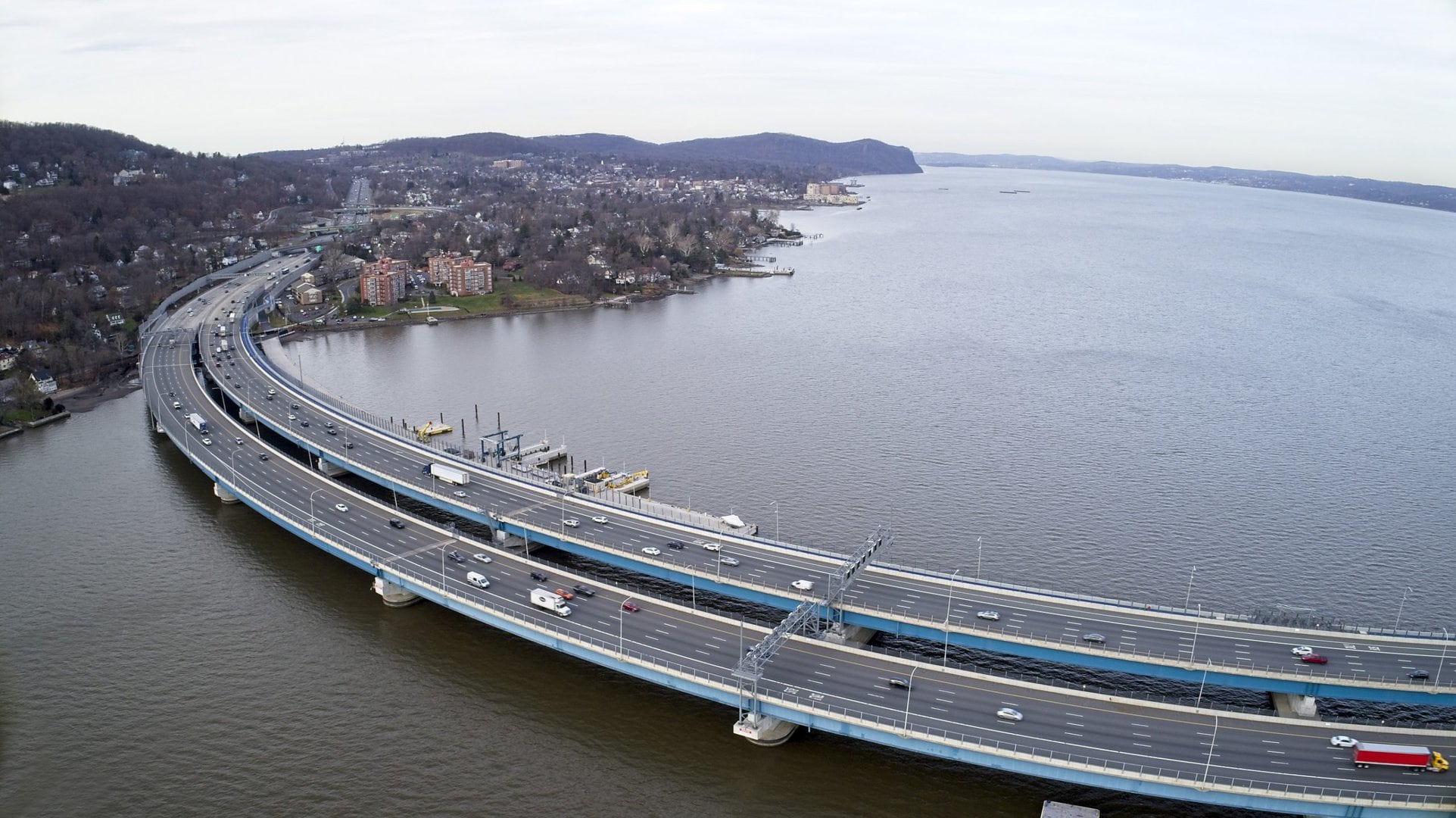 Among the signature projects erected with the design-build method is the $4 billion Mario Cuomo Bridge, which replaced the aging Tappan Zee Bridge carrying Interstate 87/287 over the Hudson River between Westchester and Rockland counties in New York. It was completed in 2017.

The Design-Build Institute of America offers several other examples of major projects that benefited from the method.

The method allowed the University of Chicago to complete its 400,000-square-foot $161.7 million Campus North Residential Commons in 2016, a year ahead of schedule, according to the DBIA.

In 2016, San Antonio saw the $325 million expansion of the Henry B. Gonzalez Convention Center – a $304 million project adding 726,000 square feet in 15 months, while the center remained open and operating. That same year, the University of Arizona opened its 220,000-square-foot Cancer Center in Phoenix. The $88.6 million building took 24 months to build.

Historically, in many areas, design-build had been hindered by laws. Those have been changing. The New York State Legislature passed a law in December 2019 allowing New York City to loosen the restriction in seven municipal departments to make design-build possible (here is a progress report from 2021). Those were Design and Construction, Transportation, Parks and Recreation, Environmental Protection, the School Construction Authority, the Housing Authority and the Health and Hospitals Corp.

The departments acted quickly. Over the following two years, they identified 44 projects valued at nearly $8 billion that would use the design-build approach.

As the design-build approach becomes increasingly popular, saving developers and other stakeholders time and money, its prominence will continue to grow.

Jim McKenna is a vice president at LeChase Construction Services and leads the company’s pursuit and management of design-build projects. 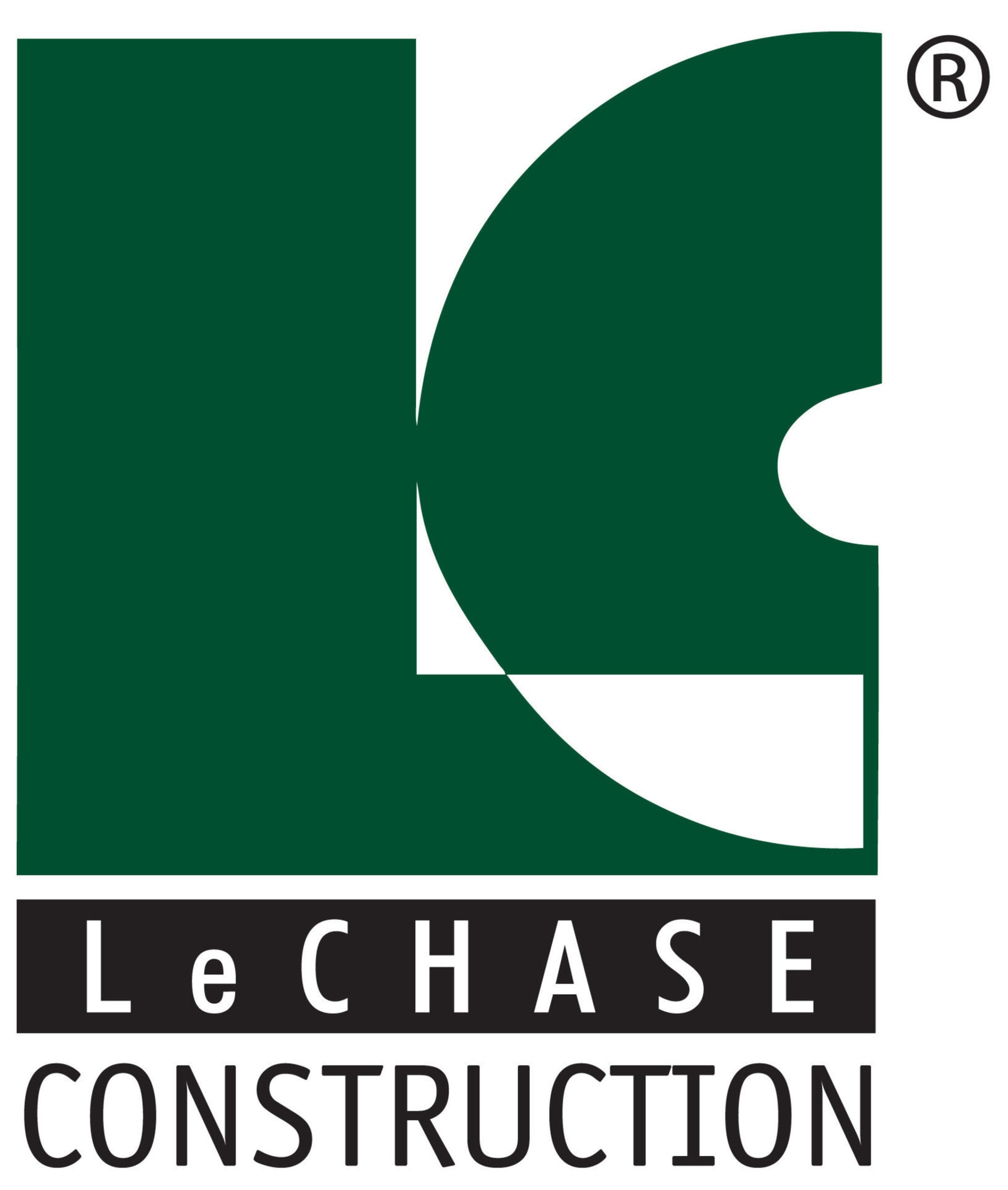 About LeChase Construction Services, LLC
Established in 1944, LeChase prides itself on offering the capabilities of a large firm while maintaining the personalized service of a small firm. Today, the company ranks among the nation’s top contractors – providing general construction and construction management services in various industries and on projects of all sizes. With a dedicated team of talented professionals striving to deliver excellence, the firm has earned a reputation for quality, safety, and integrity. In addition to serving customers from its operations across the East Coast, LeChase can provide resources to meet clients’ unique needs no matter where they are located.