Construction Equipment Economic Outlook: Stability is on the Horizon 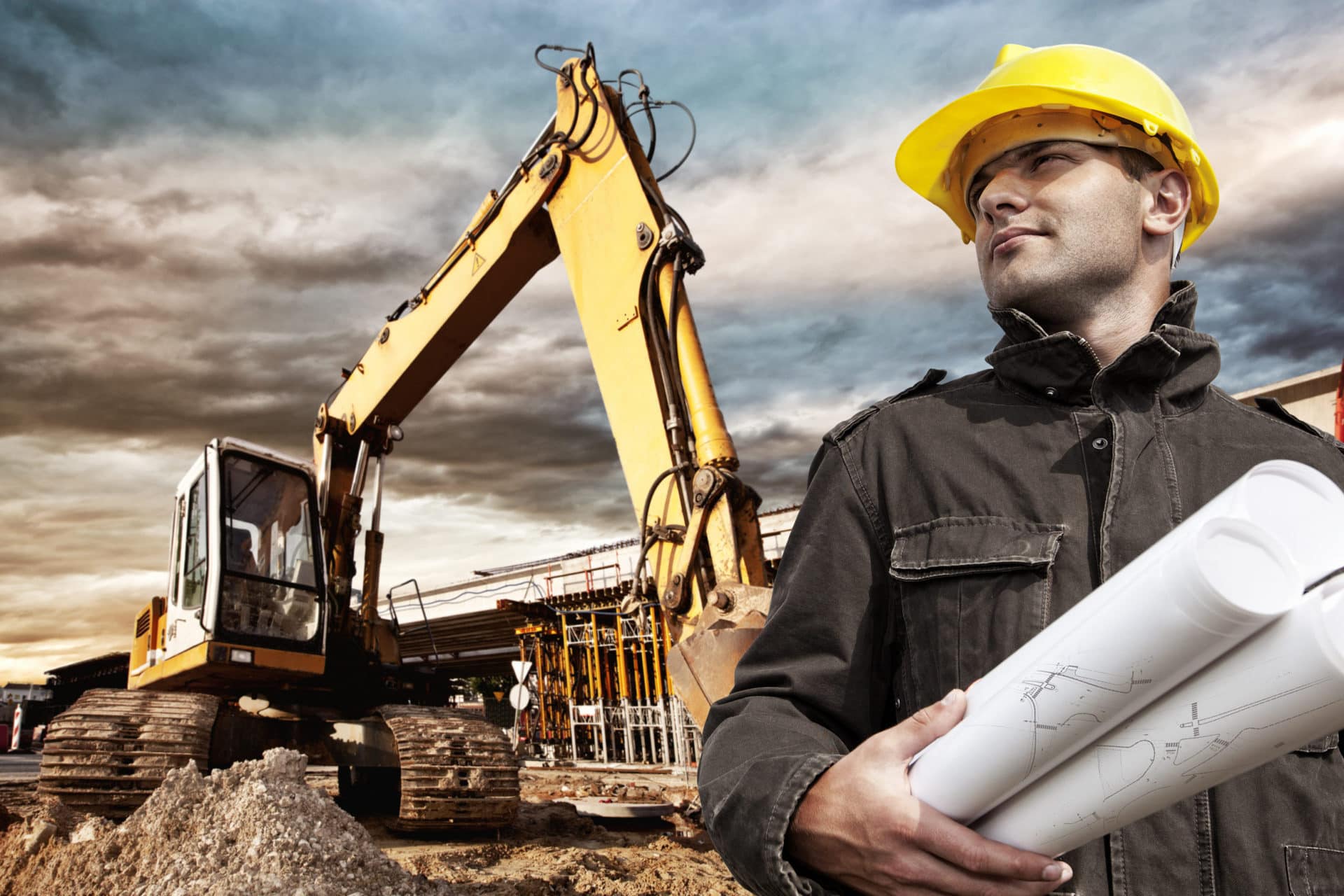 Fiscal stimulus has played a pivotal role in helping the U.S. economy recover.

Over the next couple of years, though, additional proposals carry a lot of potential for the construction industry in particular.

“We’ve included the American Jobs Plan (AJP) in our economic forecast,” said Mark Killion, director of U.S industry at Oxford Economics. “That is a significant assumption. There is a big infrastructure component to the AJP that could offer a lot of fuel for growth.”

With respect to the public health situation, how the next several months play out will also impact the next couple of years. Oxford Economics’ baseline forecast calls for 7.3 percent GDP growth in 2022. If vaccines show limited effectiveness against COVID-19 variants, growth might be just under three percent. If inflation persists, growth might be just under six percent. If all stars align and a “consumer boom” ensues, growth could jump to nearly 10 percent.

INFRASTRUCTURE DEAL WOULD FUEL SPENDING ACROSS THE BOARD

Based on just the economy’s manufacturing and construction sectors, model simulations indicate that the AJP could help raise output by 3.5 percent by the end of 2023.

The AJP would drive a significant increase in non-residential infrastructure spending. “The private, local, state and federal sectors are all expected to boom away with double-digit growth at least through next year and 2023,” Killion said.

Federal spending would take the most dramatic upward turn. Annual percentage increases from 2022 through 2025 are anticipated to be 29.4, 26, 12.5, and 2.5 percent, respectively. That’s a total increase of 70 percent over a four-year period. Contrast that with the period of 2015-2019, when federal spending increased just 4.8 percent. State and local infrastructure spending would also get a big lift from the AJP. Growth of 33 percent is expected over the next four years. Funding from the private sector is expected to grow 37 percent.

If the AJP is signed into law, the prognosis for infrastructure spending looks good from every direction. By contrast, Killion said construction spending for business and commerce offers a mixed outlook.

“That’s why the business sector as a whole has looked pretty decent, but the outlook remains quite mixed,” Killion said.

“Construction spending in this sector appears to be following the pattern of business investment in general,” Killion pointed out. 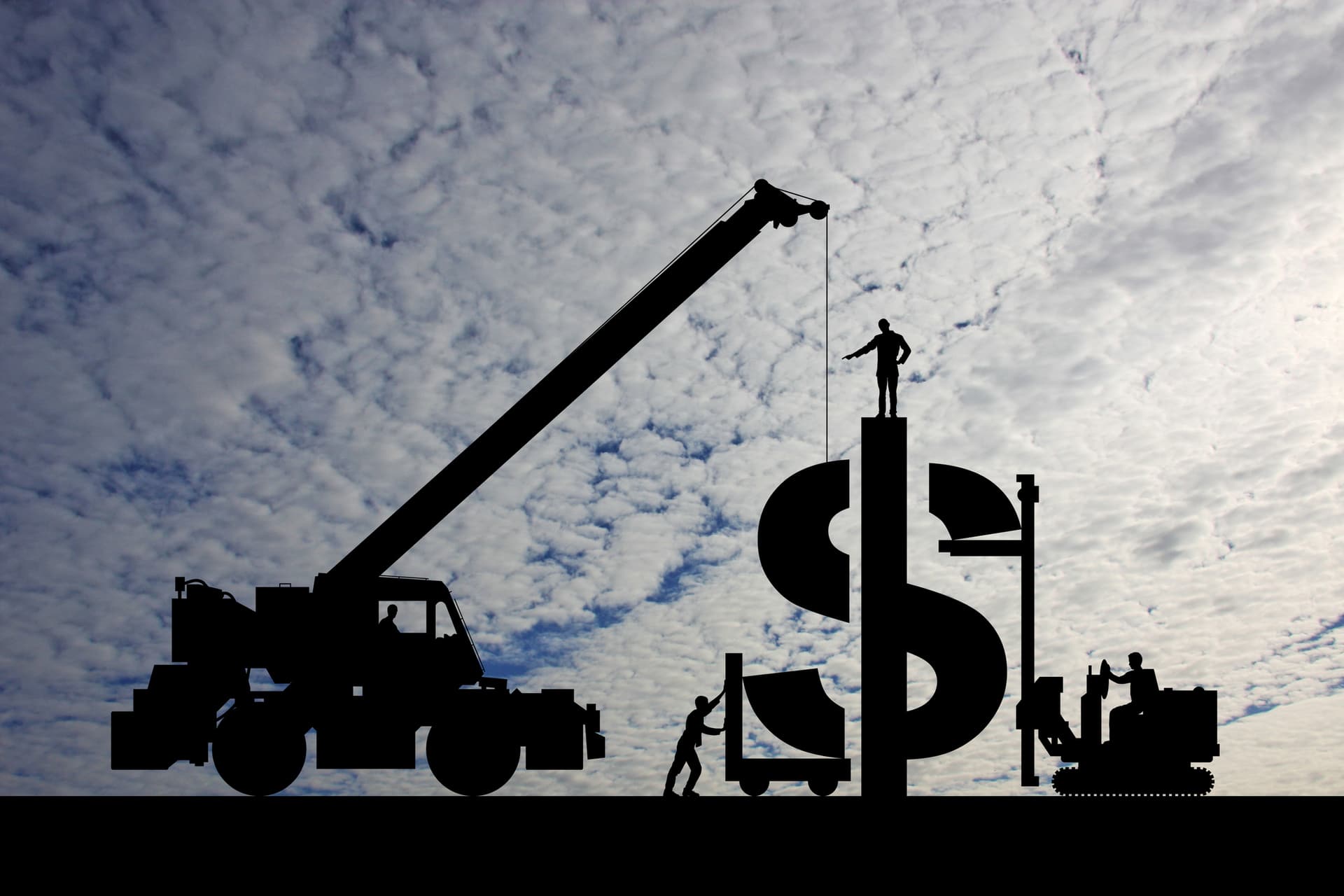 The housing market has been building up growth over the past couple of years. In 2020, private residential spending was largely driven by new single-family homes and existing home improvements. Looking forward through 2026, the most growth will come from single-family home construction.

Accelerating new home construction has become urgent, as housing affordability has become a major issue. Unfortunately, supply hasn’t been able to keep up with demand. Material and labor shortages have caused a sharp increase in homebuilder backlogs not seen since 2006.

Booming home prices have added to existing concerns over inflation. “Housing affordability has become a widespread phenomenon throughout the U.S.,” Killion said. In fact, the U.S. now ranks fourth globally for year-over-year home price increases behind Sweden, Denmark, and Russia.

PRICING AND DEMAND CONTINUE TO RISE

U.S. home pricing isn’t the only thing on the rise. According to Killion, manufacturing inflation pressures have also been high, though they may have reached their peak.

Orders for construction machinery continued to climb through the first half of this year. Even though orders may now have peaked, Killion said they are still at a high level. As a result, a gain of roughly 15 percent in real gross output is expected this year, followed by:

Benjamin Duyck, AEM director of market intelligence, said that while the construction equipment industry continues to be in a boom cycle, more stability is also taking shape.

According to results from AEM’s Q2 member survey, roughly 71 percent of equipment manufacturers said Q2 demand increased from the first quarter. Roughly 24 percent said demand has remained stable in 2021. Last year at this time, 85 percent felt demand had grown quarter-to-quarter, and just 10 percent said demand for the year was stable. Furthermore, 85 percent of AEM members predict growth over the next 12 months with only one percent anticipating a decline.

“Demand for almost every construction equipment category remains green with perhaps some stability for lighting equipment,” Duyck said. “That said, we are seeing slightly lower numbers for the next 12 months. This is perhaps due to the stronger-than-expected growth earlier this year.”

Here’s a look at anticipated demand for key construction equipment categories over the next 12 months, as compared to what was experienced over the previous 12 months. 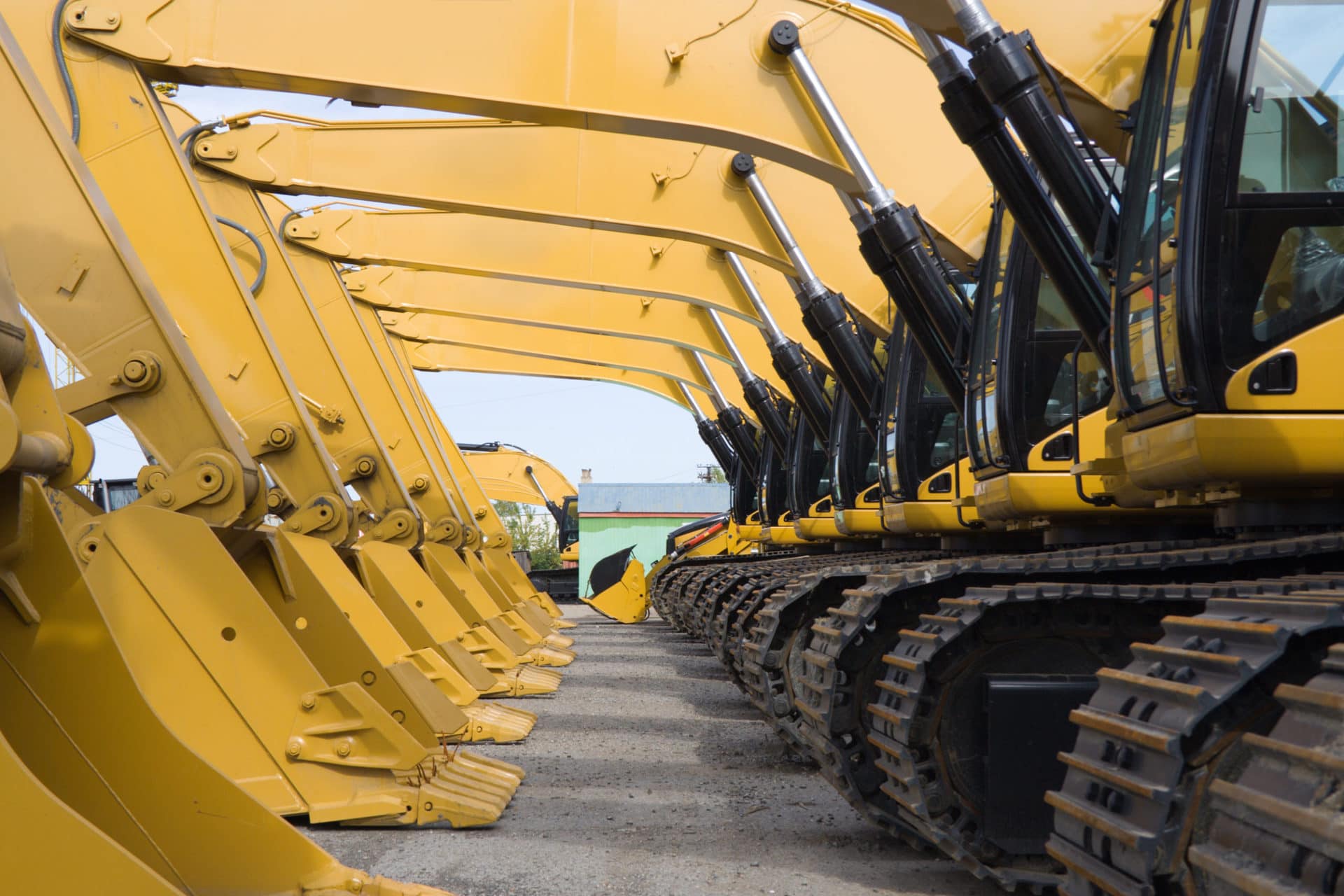 With demand continuing to cruise along, more AEM members are now indicating inventory levels that are too low. Roughly 45 percent say levels have been falling over the past several months.

“When a company says inventory is too low, it generally means it is not on purpose and that production must increase rapidly,” Duyck pointed out.

Most AEM members have been able to increase production to some degree. But new orders are also increasing, leading to an increase in backlog.

“Close to 95 percent of AEM members are experiencing supply chain issues,” Duyck pointed out. “For more than half, those issues are getting worse and are both domestic and global. Component manufacturers and OEMs feel that the main issue does not necessarily lie at the end-point or receiving shipping. Rather, the main issue is at the supplier source and especially international shipping.”

About the Association of Equipment Manufacturers (AEM)

Jan 21 is the last day for Early-Bird Registration. Hotel rooms are available until sold-out.

Save $400/person by registering now!