The Business Case for Inclusion and Diversity in the Workforce

The Business Case for Inclusion and Diversity in the Workforce
A new CURT Task Force provides a path forward for its members. 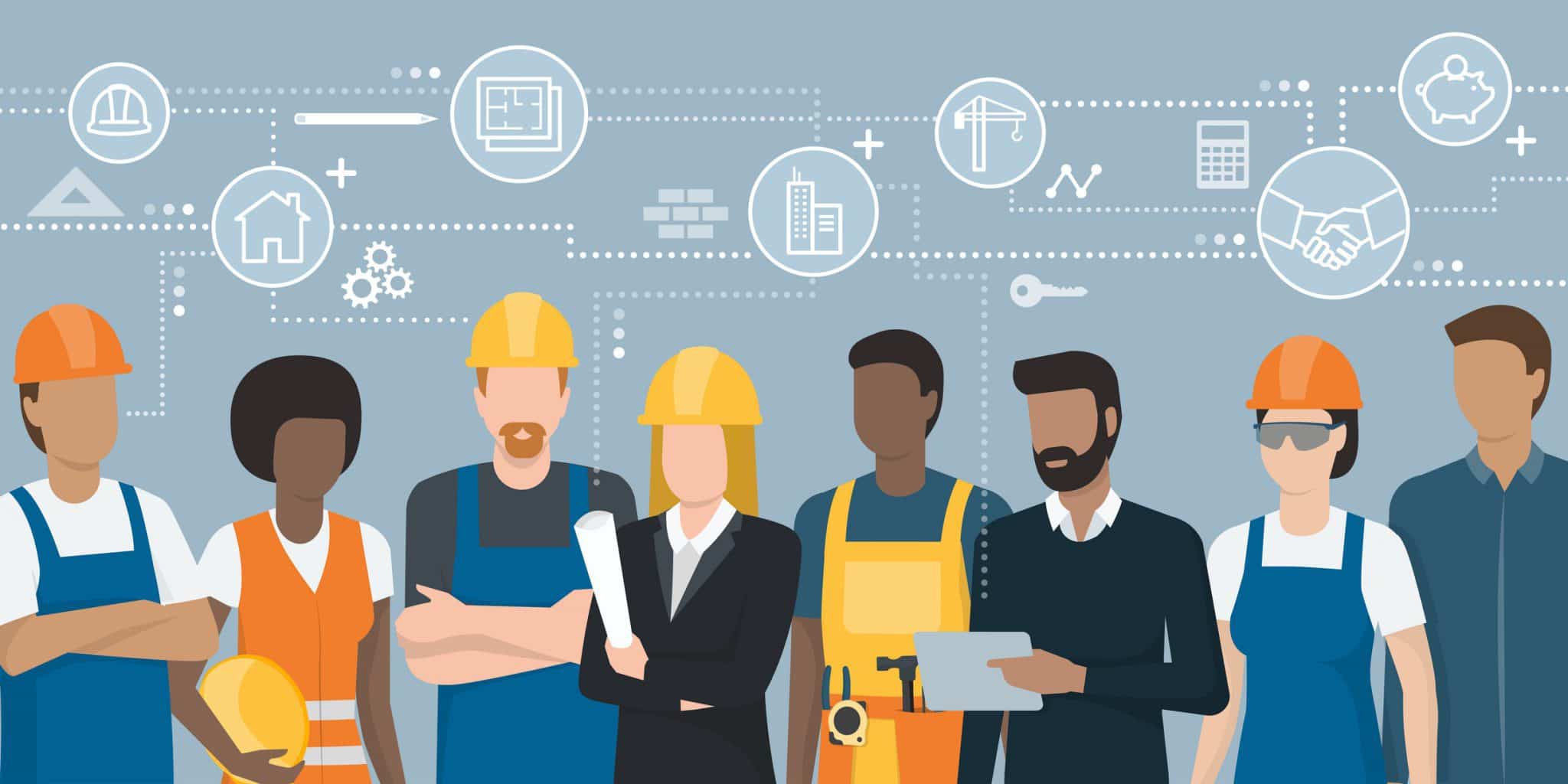 Another report predicts that approximately 15 million people who self-identify as Caucasian — the predominate workforce of the construction industry — are expected to leave the U.S. labor force between 2010 and 2030, and about 17 million Hispanics will be new to that population, in addition to four million Asians and three million African Americans. Currently, 63.7 percent of the construction industry is Caucasian.

Interestingly, this report notes that a demographic shift in construction company ownership is leaning towards minorities and females. In fact, by 2020 it is projected that more than 50 percent of businesses entering the construction industry will be owned by representatives from these two groups.

What does this mean? Simply put, as the demographics of the U.S. become more diverse, construction firms must build their workforces and leadership teams to mirror the diversity of the general public.

Working towards diversity at CURT

Earlier this year, the Task Force emailed a survey to CURT members asking for their input on the statement. Participants were encouraged to express what they liked about the proclamation, what they felt was missing, and if it was clear or could be misinterpreted. Respondents were also asked to speak to their own company’s experiences and comment on how they felt a more inclusive and diverse workforce is beneficial to their company and the industry.

The Inclusion and Diversity statement touches on important areas, such as:

While encouraging its members to focus on diversity and inclusion, CURT intends to walk the walk just as much as they talk the talk. This will manifest in several ways, including:

Now that the survey is complete, the Task Force is refining the CURT Inclusion and Diversity Statement in advance of its official release later this year. Stay tuned for an e-blast with more details, as well as updates via CURT’s social media channels. Connect with us on Facebook, Twitter and LinkedIn.

If you’re a CURT member and have a strong Inclusion and Diversity statement already, we’d love to hear from you! Please reach out to 513-563-4131 or construction-users@curt.org. 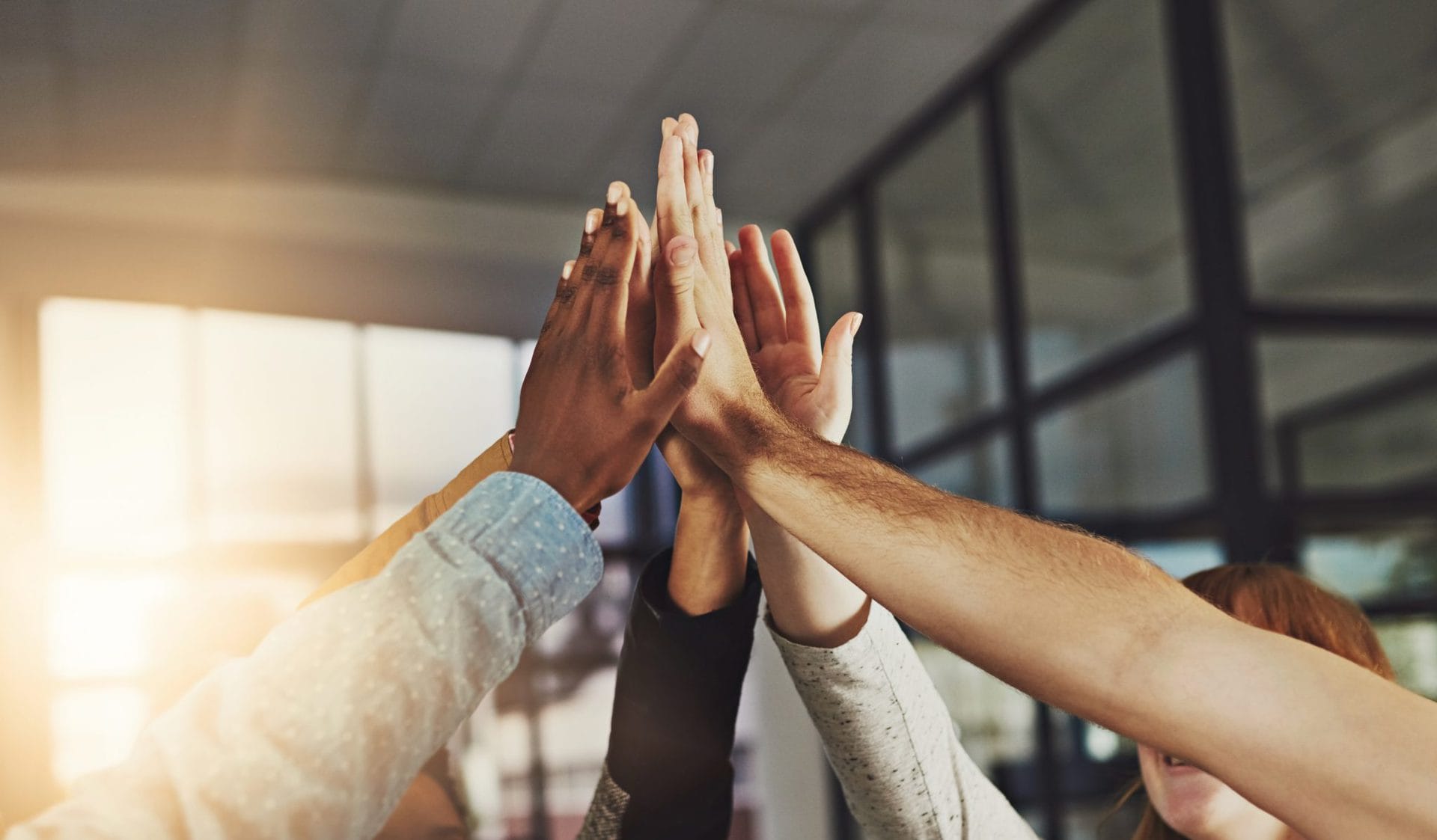 The importance of diversity to a bottom line

If you’re not convinced that diverse workforces are essential to a company’s success, click here for 37 quotes from Americans business leaders who spoke out about diversity and inclusion at Forbes.com.

Perhaps Drew McLellan, CEO of Agency Management Institute, says it best: “Agencies have always brainstormed by pulling different people into the room: an art person, a media person, a finance person. Each person brings a unique perspective. Similarly, companies should hire people of different races, genders, ages and sexual orientations not because it ‘looks good’ but also to encourage a wide range of perspectives. With today’s ever-changing workplace landscape, that diversity of perspectives is crucial for succeeding and staying ahead.”

If you are interested in CURT’s Inclusion and Diversity Task Force, reach out to the CURT office by calling 513-563-4131, or by emailing construction-users@curt.org. Below is a guest article from Vicky O’Leary, General Organizer for Safety and Diversity for the Ironworkers Management Progressive Action Cooperative Trust (IMPACT). IMPACT is a valued member of CURT and we are pleased to share Vicky’s thoughts on this subject. Vicky was also a guest speaker at CURT’s 2019 National Conference, at which her and a panel of women discussed growing the female construction workforce. 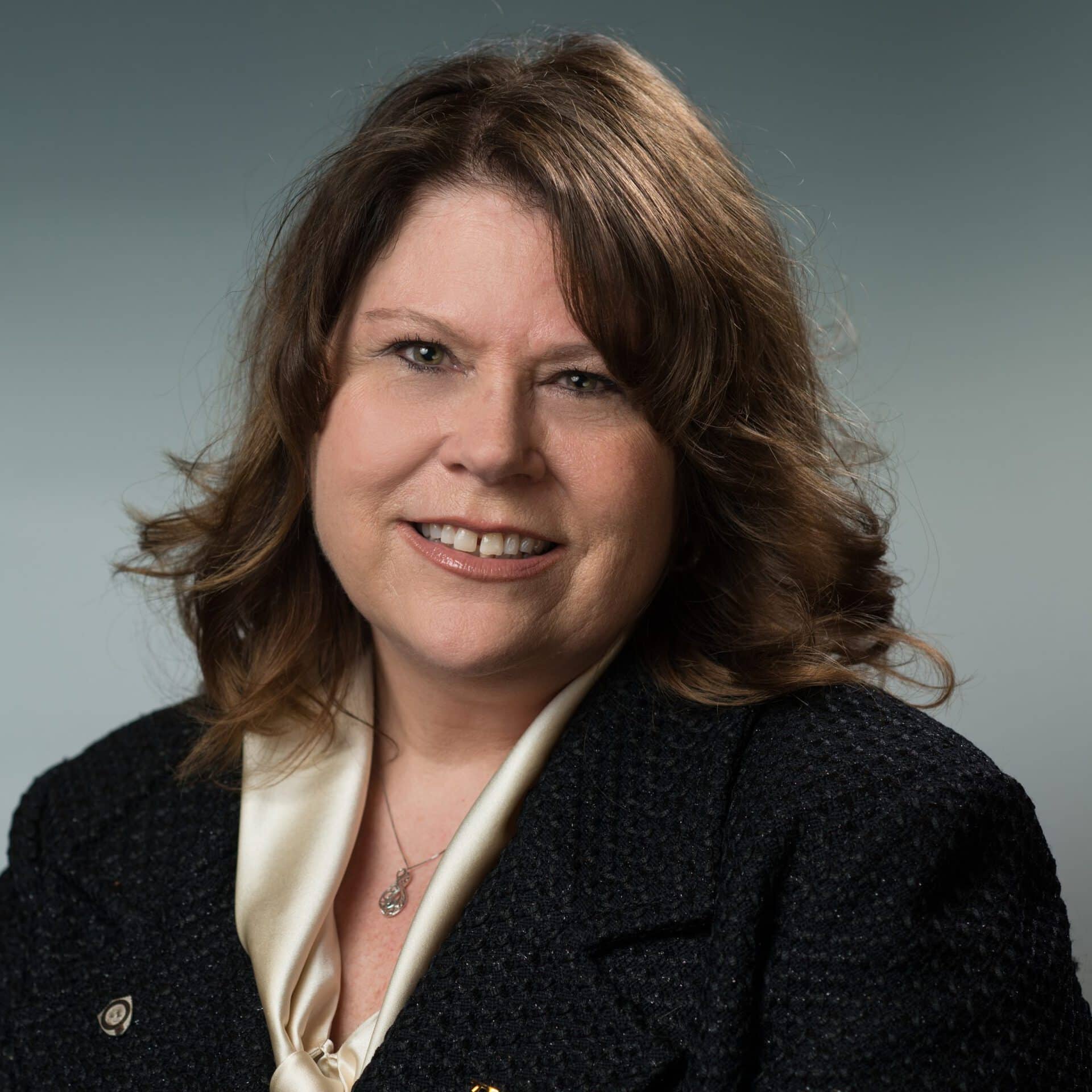 Over the past few decades, we have made progress in gender equality and women’s rights in certain areas, but in many others, progress is rather illusive. Today, women are viewed as equal breadwinners, and they hold key positions in many industries. Does this mean we have achieved gender equality?

Let’s turn to the construction industry. Despite the progress we have seen in the societal acceptance of women as equal breadwinners, capable leaders and successful entrepreneurs, such progress is less prevalent than in many OTHER industries. The construction industry has a long history of sexism and discrimination against tradeswomen. In some cases, such treatment ended in tragedy, like the fate of carpenter apprentice Outi Hicks.

In the 21st century, it is shocking that women in the construction industry still face an uphill battle when it comes to advancement. But when you consider the root causes and statistics, it’s not such a shock. Almost a third of women working in construction fear sexism will hold them back from the industry’s top jobs, a recent study by Royal Institute of Chartered Surveyors found last year. The construction trades have long been among the industries with the lowest percentage of gender diversity in the workforce. Women represent only nine percent of the overall construction workforce and three percent of the building trades.

Why does it matter? The construction industry is experiencing a dire skilled labor shortage, and women make up half of the population and workforce. It’s intuitive to conclude that a large part of the solution to the skilled labor shortage is in the hands of untapped talent; we need more tradeswomen! It’s that simple. If the construction industry doesn’t act promptly to address this, it wouldn’t just be hindering progress in closing the gender gap but also the skilled labor gap.

It is true that we must address gender bias and sexism in the construction industry. But is it sufficient to just advocate for gender diversity to be “addressed”? To create a diverse and inclusive culture and eliminate longstanding gender bias, we must advocate for diversity to be embedded into business strategy. It goes beyond providing adequate restroom facilities for tradeswomen and personal protective gear in smaller sizes.

Some building trades are beginning to make significant progress using both approaches. Tradeswomen and their allies, with the support of their leadership, are making headway in eliminating gender bias and turning “hostile work environments” into fostering work conditions for tradeswomen.

We can’t close the skills gap unless we close the gender gap in the construction industry. More organizations and companies in the industry, including contractors, building trades and end users, must incorporate diversity into business strategy and company culture.

There’s certainly a correlation between harassment tradeswomen face on the job and the concept of “manly jobs.” I have experienced it firsthand. The problem starts with the way society views certain professions. It begins with parents encouraging girls to play with dolls and boys to play with cars, or teaching girls to grow up to be wives and moms while allowing boys to explore more options other than just becoming a dad or husband. It starts with career stereotyping, expecting women to be teachers, nurses and secretaries.

Gender stereotypes also frequently play into how students are exposed to career options in middle school and high school. Such career stereotyping has led building trades and construction industry careers to be considered “manly jobs” and has created barriers for women entering the field. The idea of leadership in the industry is connected to “toughness” that is associated with physical strength and spatial problem solving. Tradeswomen are constantly challenged and tested to ensure that they can “handle the manly job.” The idea of “manly jobs” is the root cause of sexism and discrimination tradeswomen have faced for decades. It is the barrier to increasing diversity in the industry. It is the reason why women represent three percent of the building trades.

The future of the construction industry depends on increasing diversity. It depends on campaigns to raise awareness and incorporate diversity into business strategy.