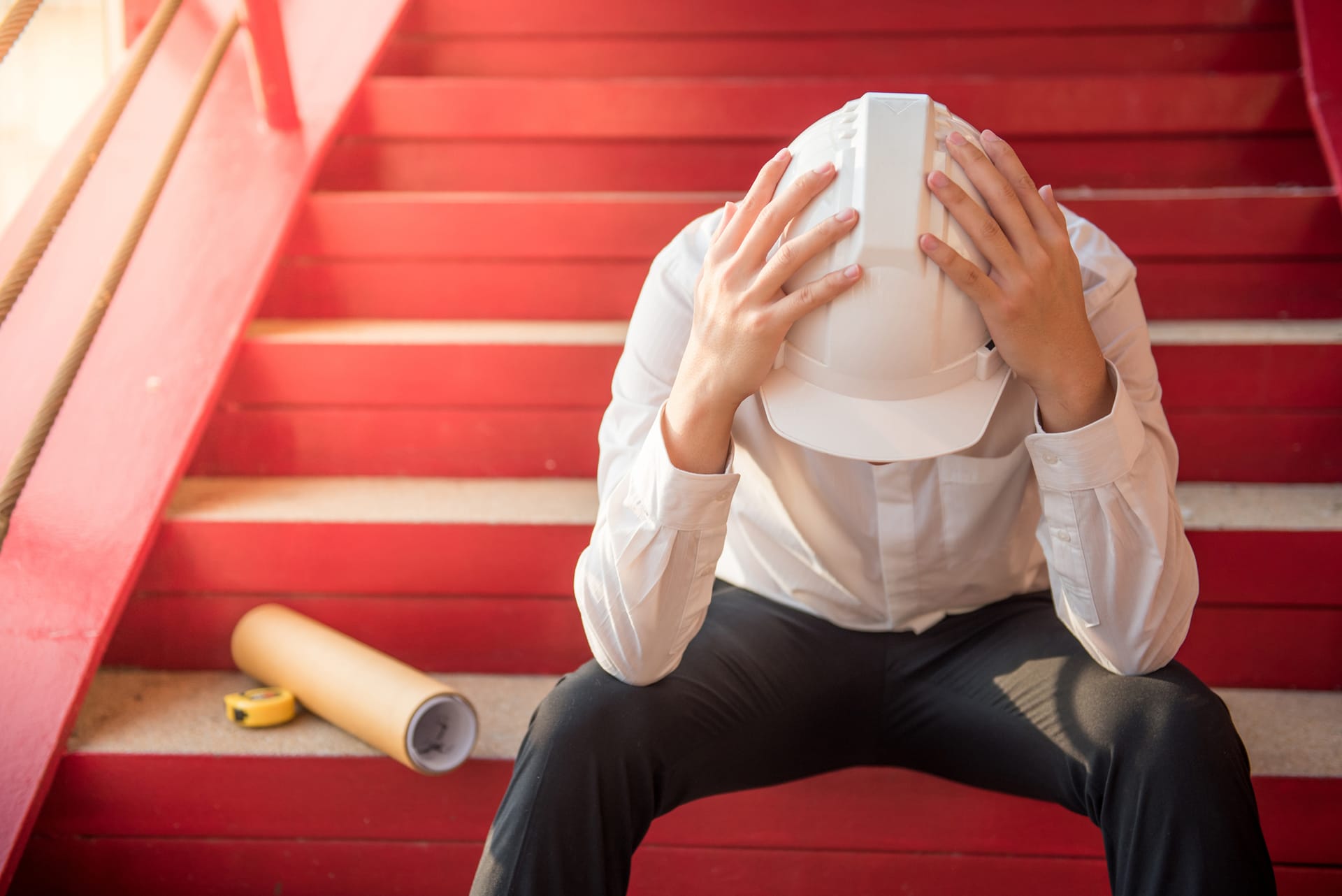 Every 40 seconds, someone loses their life to suicide. Count it in your head – one to 40. In the short amount of time that took you, someone on this planet took their own life. It’s a sobering statistic.

Last week, October 10, 2019, was World Mental Health Day. Every year the World Health Organization uses this day to create awareness of the scale of suicide and what everyone can do to help prevent it.

Looking closer to home, in the United States a suicide occurs every 12 minutes. In particular, the construction and extraction industries have experienced the impact more than others. A 2018 report from the Centers for Disease Control and Prevention (CDC) says that suicide rates among the U.S. working age population increased 34 percent during 2000 to 2016, and reports that in 2012 and 2015 suicide rates were highest among males in the construction and extraction occupational group (43.6 and 53.2 per 100,000 civilian noninstitutionalized working persons, respectively).

Why is the construction industry so susceptible to suicide? The reasons are many. For starters, construction workers in the United States are predominantly white, middle-aged males and this is the demographic that has the highest rate of suicide among the general population.

The next reason is harder to measure statistically. Anecdotally however, a competitive, high-pressure environment, the highest prevalence of alcohol and substance abuse, end of season layoffs, and separation from family are some other influences that can test a construction worker’s mental stability. A “tough guy” culture of fearlessness, stoicism, and recklessness also contributes to the problem. 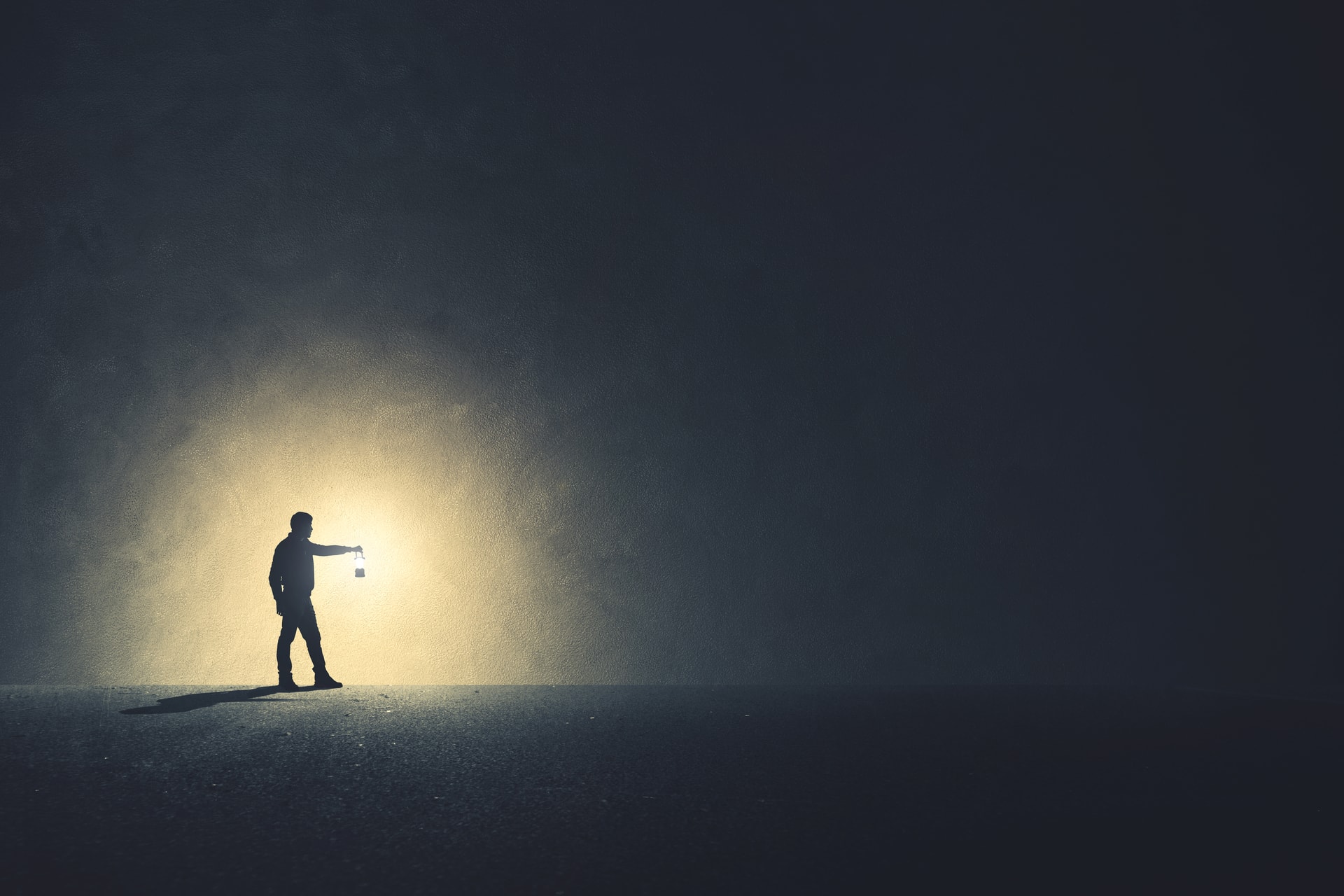 Shedding a Light on Suicide in the Construction Industry

The Construction Industry Alliance for Suicide Prevention was created in 2016 by the Construction Financial Management Association (CFMA), with help from several industry partners. The site provides access to many resources, including toolbox talks on psychological safety topics, posters to hang in trailers, break rooms, and staff areas, and free and anonymous screening tools.

This past June the Construction Users Roundtable (CURT) invited the Construction Industry Alliance for Suicide Prevention to speak at their Member Meeting. Speakers shared why construction workers are more likely to suffer from suicide. Attendees learned valuable information about how to incorporate suicide prevention into their company’s culture as a safety and health priority. CURT hosts numerous industry events each year that provide unparalleled insight into the industry’s biggest issues.

The alliance provides a free analysis and integration checklist (clicking on this link will download a PDF to your computer) that walks you through a series of questions to help evaluate your company’s suicide preparedness. Next, a three-level document (a PDF will also download by clicking this link) provides clear and simple steps to help your company address suicide prevention:

In the construction industry, mental health awareness and suicide prevention are part of ensuring a safe job site for every single employee. If your company is committed to safety, then it must also be committed to mental health; the two go hand in hand. Now is the time for the industry to STAND UP for suicide prevention and address it as a safety and health priority.

If you are thinking about suicide there are several free resources that provide confidential support 24-hours a day, seven days a week. If you are concerned that a friend, family member, or co-worker is at risk for suicide, you can also reach out to these resources for help.

The National Suicide Prevention Lifeline is a network of local crisis centers that provide free and confidential emotional support to people in suicidal crisis or emotional distress. For immediate help, call 1-800-273-TALK (8255). 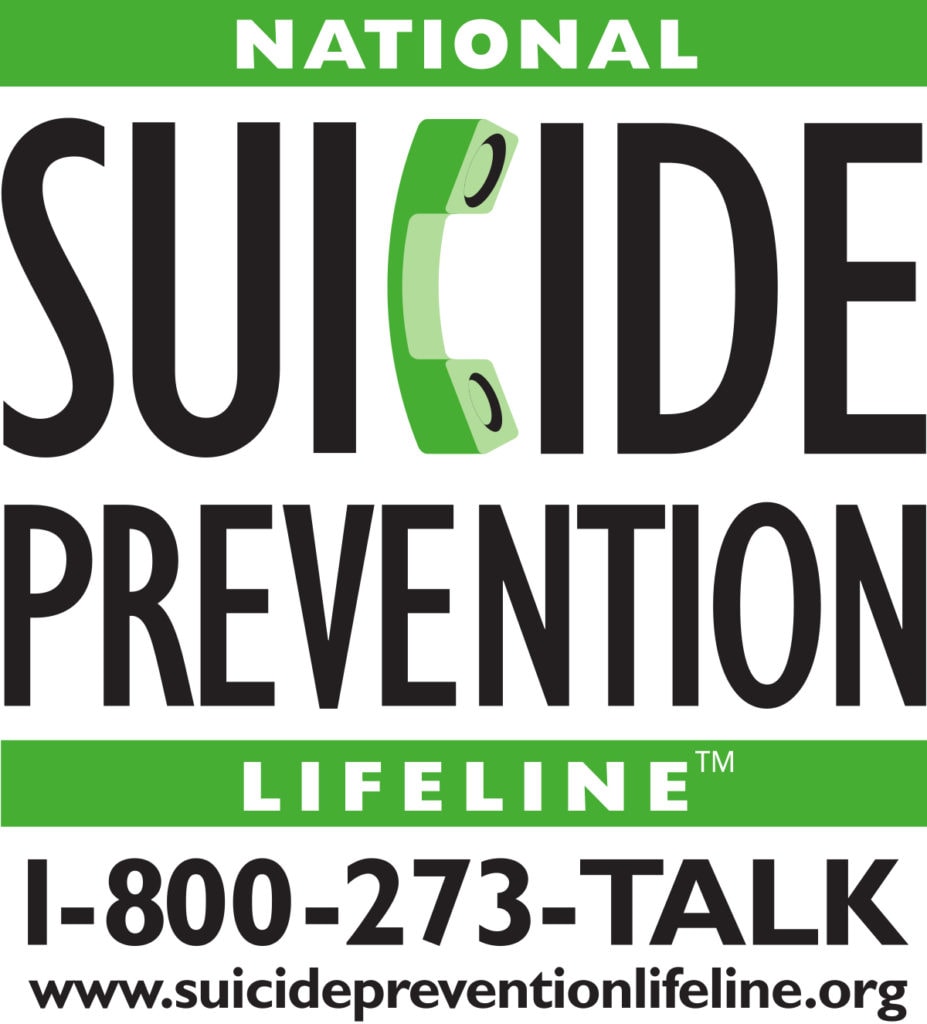 Text HELLO to 741741. The Crisis Text Line is a free service that connects every person to a crisis counselor who is trained to listen and offer sound advice. 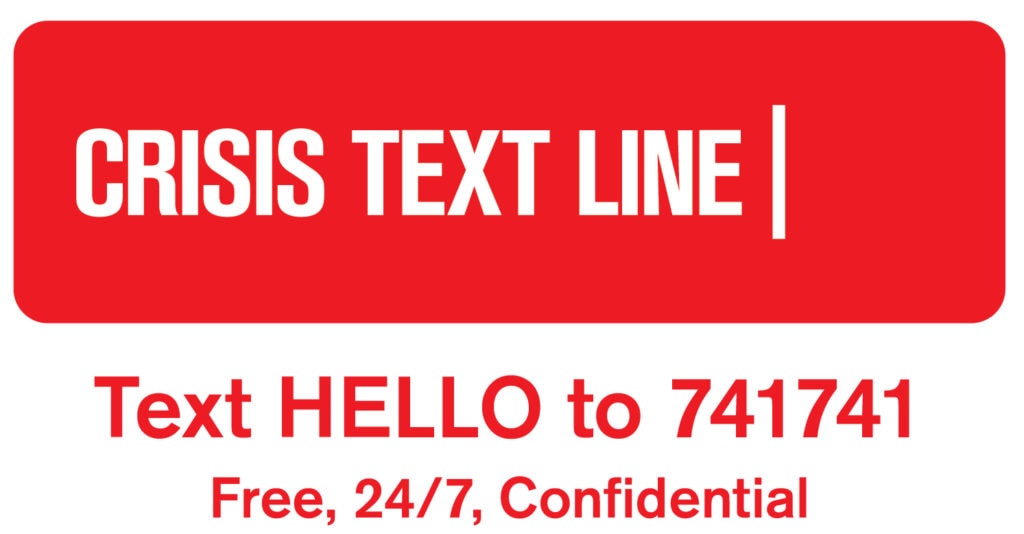