There’s a Construction Boom Coming . . . Are You Ready? 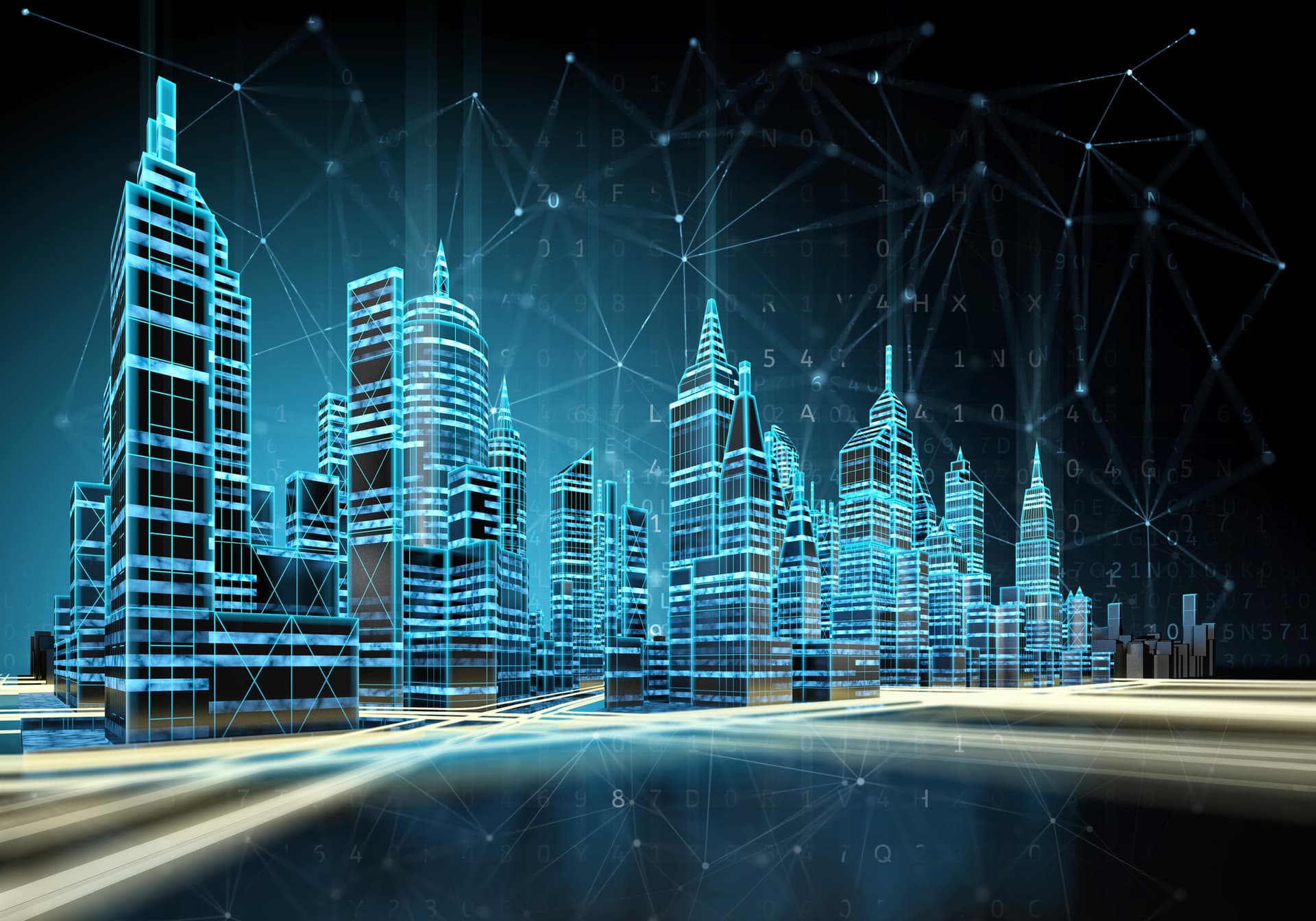 As we begin the slow process of rising beyond COVID-19’s horrific impact on our nation’s economic and social framework, the nation’s construction industry and the real estate world that relies heavily on its success needs to take a longer perspective to appreciate the special moment in which both industries find themselves. Get ready for a construction boom.

Two Harvard economists recently tallied the pandemic’s impact as costing the nation at least $16 trillion, calling it, “the greatest economic calamity in the nation’s modern history.”

Despite that sobering conclusion, the construction industry will exit from the pandemic at the early stages of a $35 trillion construction boom resulting from pent-up demand, governmental intervention, and changing U.S. demographics. But before addressing the good news to come, contractors will need to grapple with key financial constraints either caused or exacerbated by the pandemic. 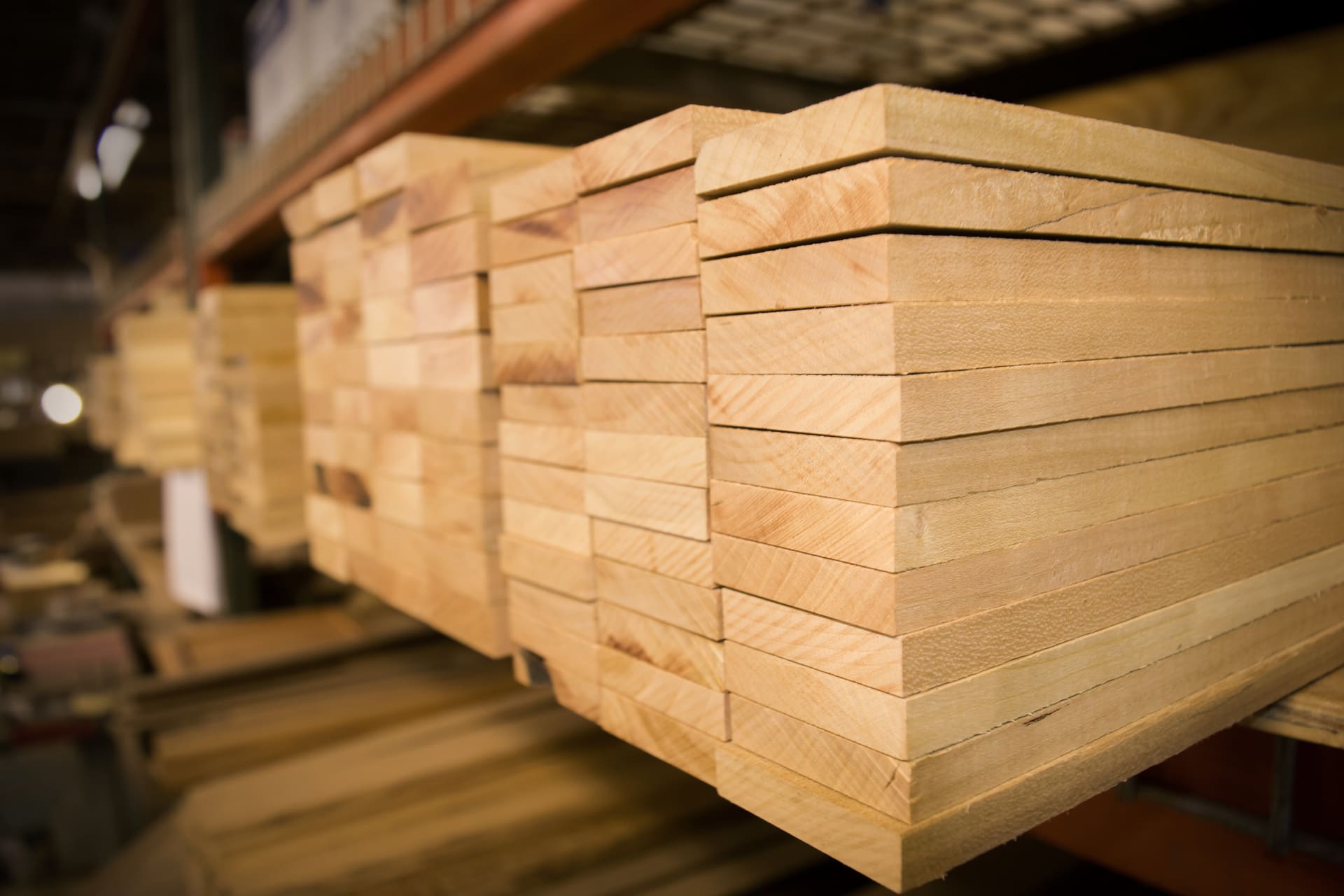 Construction pricing is highly sensitive to supply and demand. While the construction market slowly makes its way back to pre-COVID-19 levels, many contractors are showing a willingness to pursue riskier projects at lower fees to keep their workers employed. If contractors continue to choose to accept these low-profitability projects into 2022 and beyond, the construction industry will find its recovery delayed when the overall market heats up.

Construction is labor-intensive. On most projects, labor represents a large portion of a project’s total cost. Widespread labor shortages in skilled trades have been bedeviling the industry for several years. The industry must find ways to invite and train new employees not only to meet today’s shortages but to develop a new generation of workers to satisfy increasing new demands for the rest of the decade and beyond.

Pre-COVID, as much as 30% of all materials and products utilized on many projects were purchased abroad. Prices for many building materials rose dramatically in the past 18 months. As the result of more than two decades of seeking out cheaper labor costs across the globe overseas, the pandemic seriously impaired the ability to source these materials, creating a severe dent in the supply chain that is so critical to the timely construction of U.S. projects. Many manufacturers are building new factories in the United States. When completed over the next few years, our domestic supply chain will be more reliable, but product costs will rise at least 20% over existing prices.

Contractors have been slow to adopt advanced technology to achieve greater efficiency during construction. Most firms have been unable to allocate funds to invest significantly in the hardware, software, and training to upgrade design fluency and productivity advances. Moreover, a few commentators 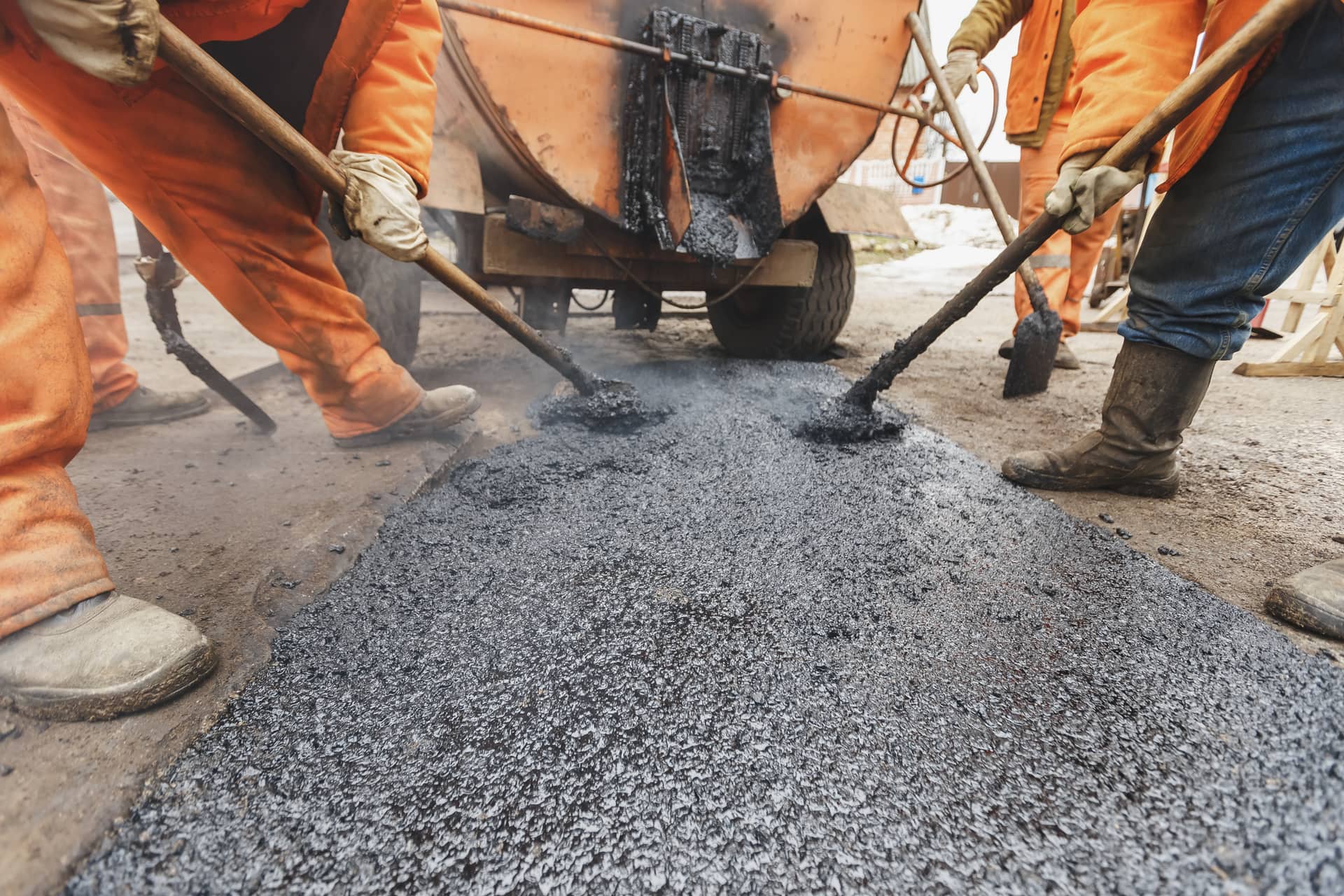 LOOKING AHEAD: A CONSTRUCTION BOOM

Despite these serious constraints, external forces will propel the construction industry to new heights by the end of this decade and for the decades leading to 2050. The following four factors presage a post-COVID construction boom that will radically change the industry for generations to come.

As a result of the pandemic, health officials plan to embark on a major program to provide enhanced hospital, outpatient, and clinical\retail outlets to improved ways to handle future pandemics. New and remodeled pharmacies, nursing homes, and long-term care facilities will be added to serve in instances of future outbreaks around the nation. In response to overcrowding in various hospitals, several institutions have announced expansion plans. For example, Children’s Hospital of Philadelphia has already allocated $3.4 billion for the construction of a 22-story inpatient tower adding 300 beds and around 200 rooms if required.

As I have noted in my speeches and articles over the past decade, the expenditure of $1 trillion on infrastructure projects would pay excellent wages that could create 15 million jobs over a 10-year period. These new jobs will go to the employees of companies that make steel, concrete, bolts, and asphalt. Architects, engineers, technicians, as well as subcontractors and suppliers in the transportation, energy, telecommunications, and border security fields, will benefit. Also benefitting will be tens of thousands of drivers to deliver these goods to project sites in every state.

The U.S. population is expected to grow by 79 million people over the next 40 years, crossing the 400-million threshold in 2058. This growth will continue a long-term shift in our population from the north to the Sunbelt. States such as Texas, Utah, Florida, Colorado, and Nevada showed double-digit growth in population from July 2010 to July 2017, with Southern and Western states such as Arizona, California, Georgia, and the Carolinas growing at a rate faster than the 5.3 percent national average. This growth will spur the development of new towns and cities that will expand with new railroads, airports, roads, and other infrastructure outgrowths.

Our nation is poised to rise above the tragedies inflicted by the COVID-19 pandemic. The funding to meet our 21st Century needs, if properly implemented, will be investments not only in our roads and bridges, but in human capital that will train the unemployed, add high paying jobs, and help architects, engineers, and contractors to be critical components of the coming $35 trillion construction boom that is surely on its way. 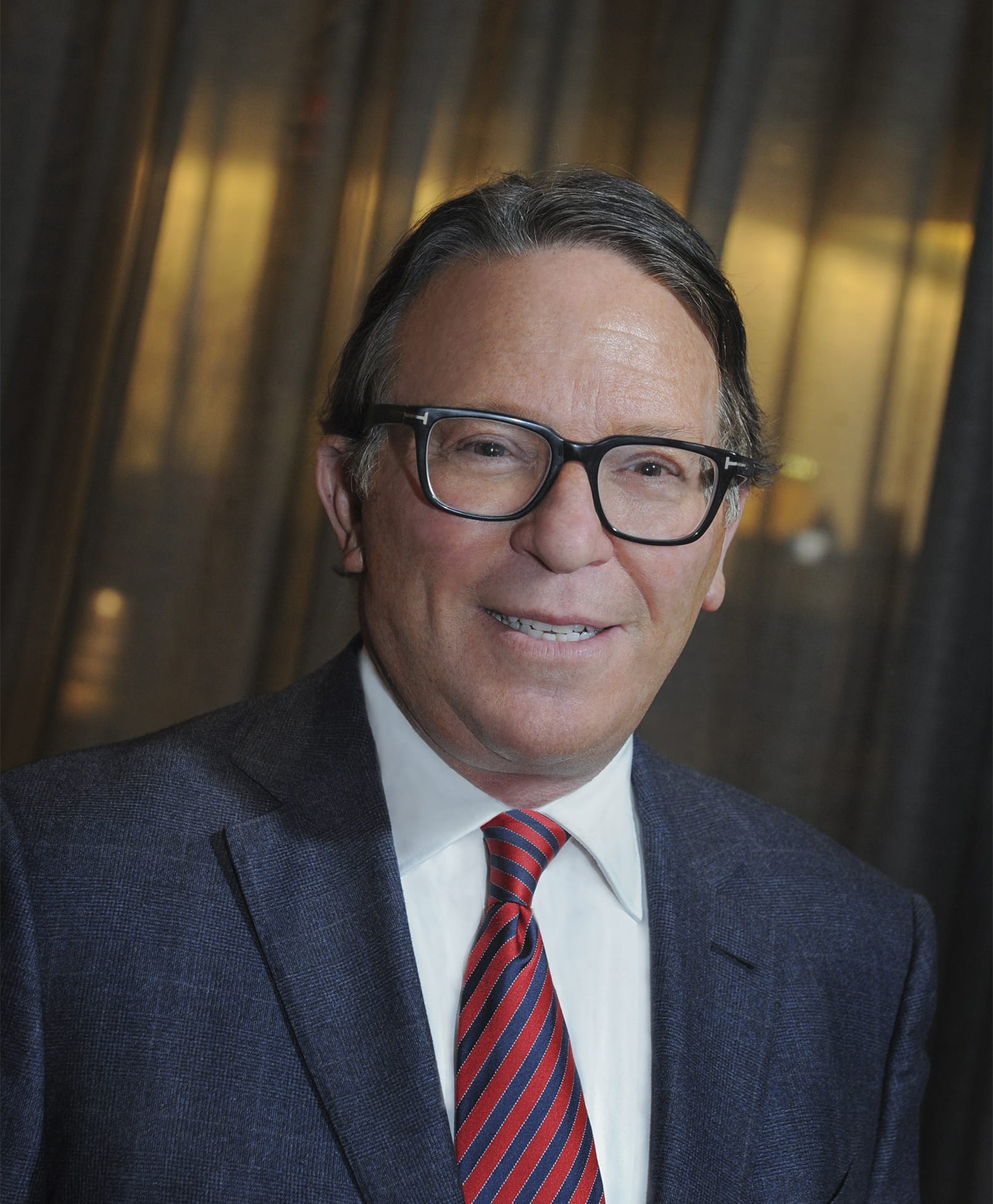 Barry B. LePatner, Esq., is the Founder of LePatner & Associates LLP, and the CEO of Insights+ LLC. He has been identified by Governing magazine as “the guru of construction reform in America today.” He is prominent as an author and advisor on business and legal issues affecting the real estate, design, and construction industries, and is widely recognized as a thought leader in the construction industry. He is the author of Too Big to Fall: America’s Failing Infrastructure and the Way Forward (Univ. of New England Press, 2010) which highlighted the perilous nature of our crumbling roads and bridges. He appears frequently as a commentator on infrastructure, real estate, and construction issues on CNBC, CBS TV, MSNBC, CNN as well as on NPR and radio stations around the nation.