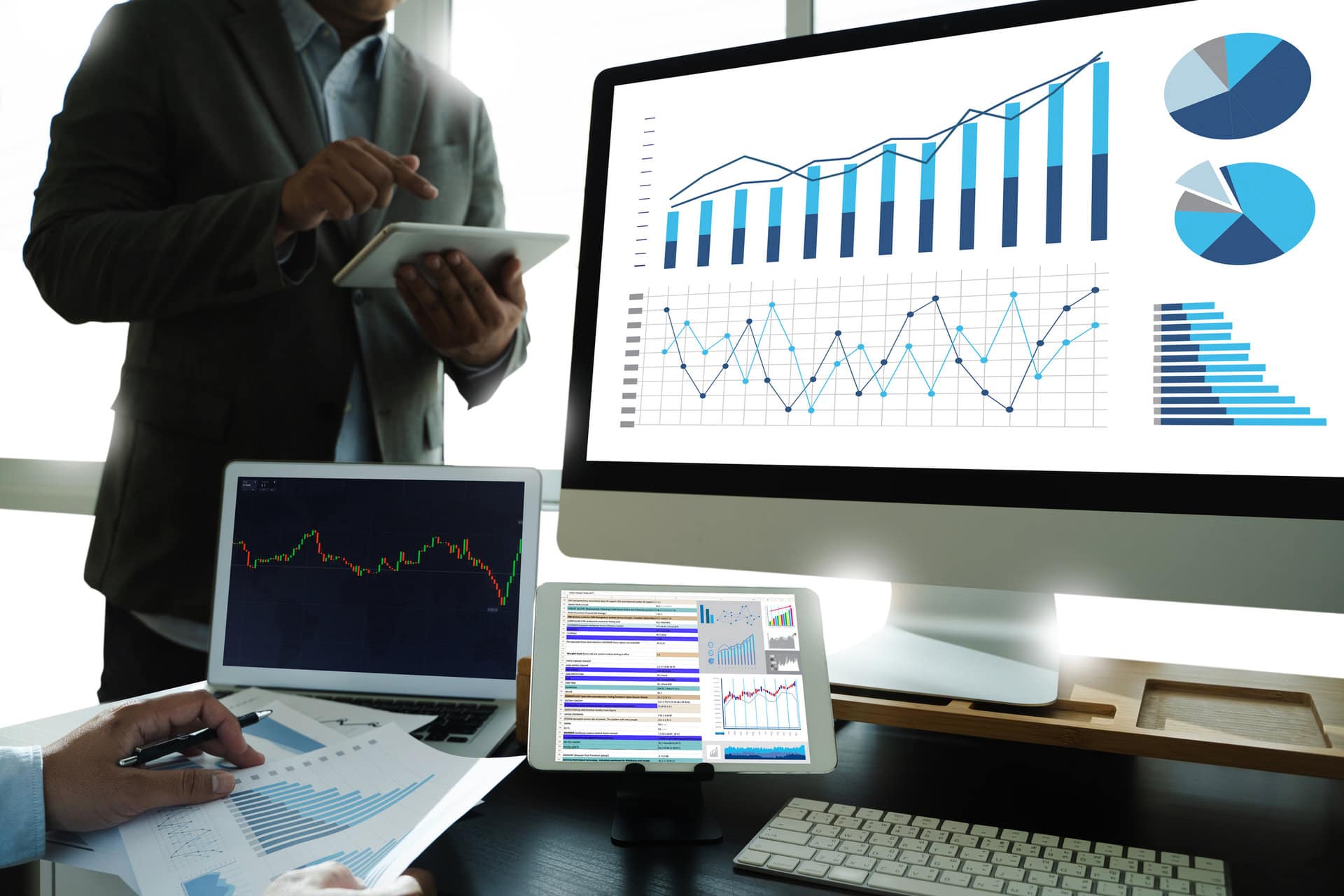 When combined with stats from the Q1 2022 Quarterly Construction Metrics Index, it shows an economic environment that started optimistically but which has since become a bit more pessimistic, as many existing business challenges – from inflation and material and supply chain issues to a fear of a recession – have held contractors back as they seek to manage these challenges, most of which are outside of their control.

As a result, while Q1 saw positive gains in hiring and cash flows, Q2 experienced declines in new projects, contract values, and cash flow as many contractors appear to be taking a wait-and-see approach as inflation, supply chain disruption, and material prices continue to stretch budgets and impact projects.

The silver lining is that contractors seem committed to hiring. Modest gains were seen across many verticals and regions in the first and second quarters, demonstrating that some positive strides are still being made. This may also indicate that contractors are ramping up their workforces in anticipation of economic conditions stabilizing in the coming months.

Highlights from the Q1 and Q2 Metrics Indices are below, which are designed to help industry leaders better assess the construction business landscape and understand how their companies are tracking against industry averages. 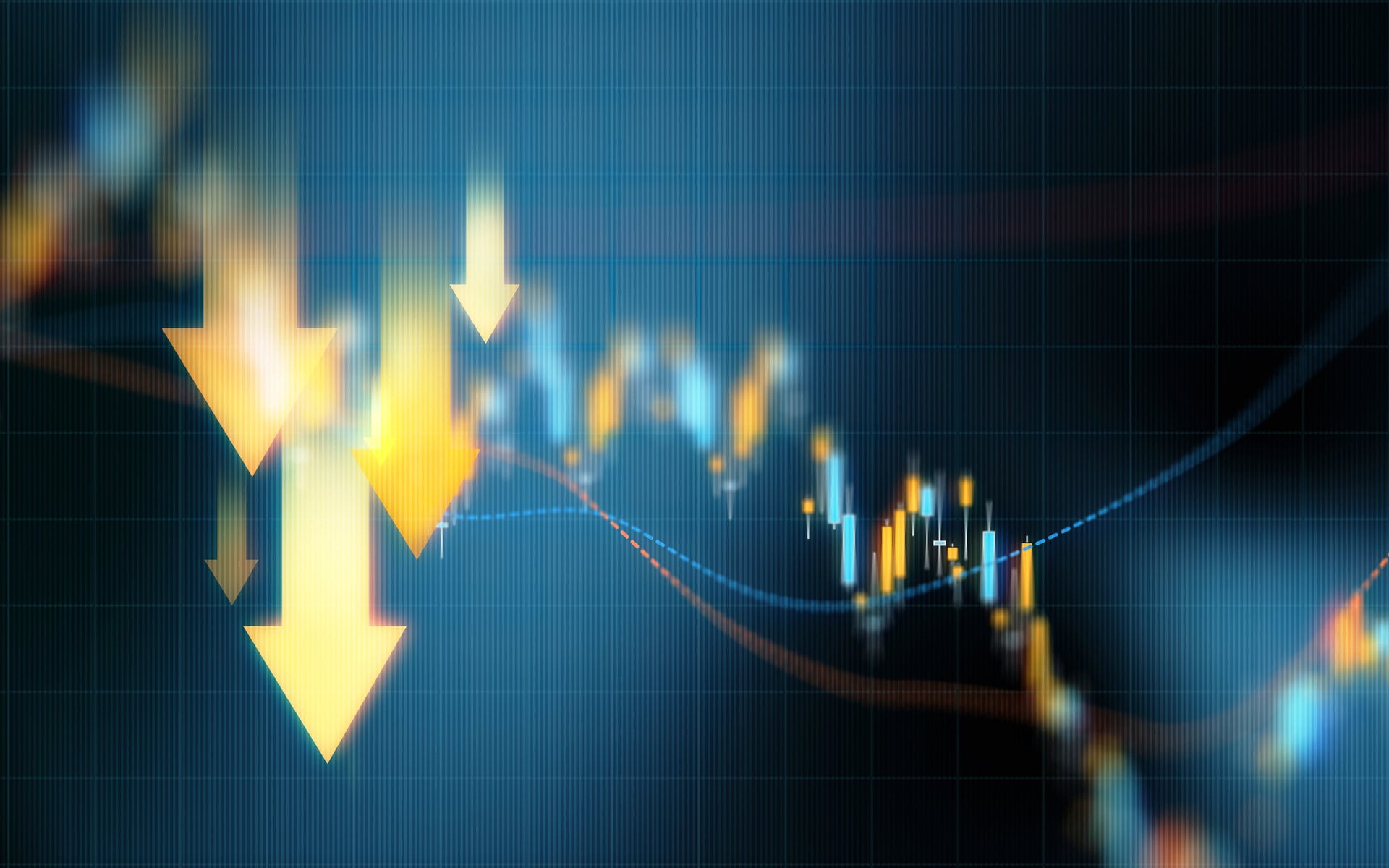 New projects are the bellwether for the construction industry, indicating the level of confidence contractors have in running their businesses. With that being said, new projects for Q1 were down 20%, and new projects in Q2 were down 33% as compared to the same time period a year ago.

Seeing the number of new projects decrease year-over-year across the industry and across all verticals demonstrates that contractors are not confident in starting new projects because of current economic conditions. Inflation and material prices are likely the largest reasons many contractors are delaying projects, scaling back, or reprioritizing their needs as they are forced to do more with less. This is particularly evident with heavy highways and civil contractors, who rely the most on government funding, despite the recent passage of the Bipartisan Infrastructure Law.

Contract Values Were Down in Line with New Projects

Contract values have been historically low since the first Metrics Index was published at the start of the pandemic in Q1 2020. Inflation, supply chain issues, and rising material costs have all caused contractors to be leery of the future, which is reflected in fewer contracts and lower contract values across the industry and across all verticals. 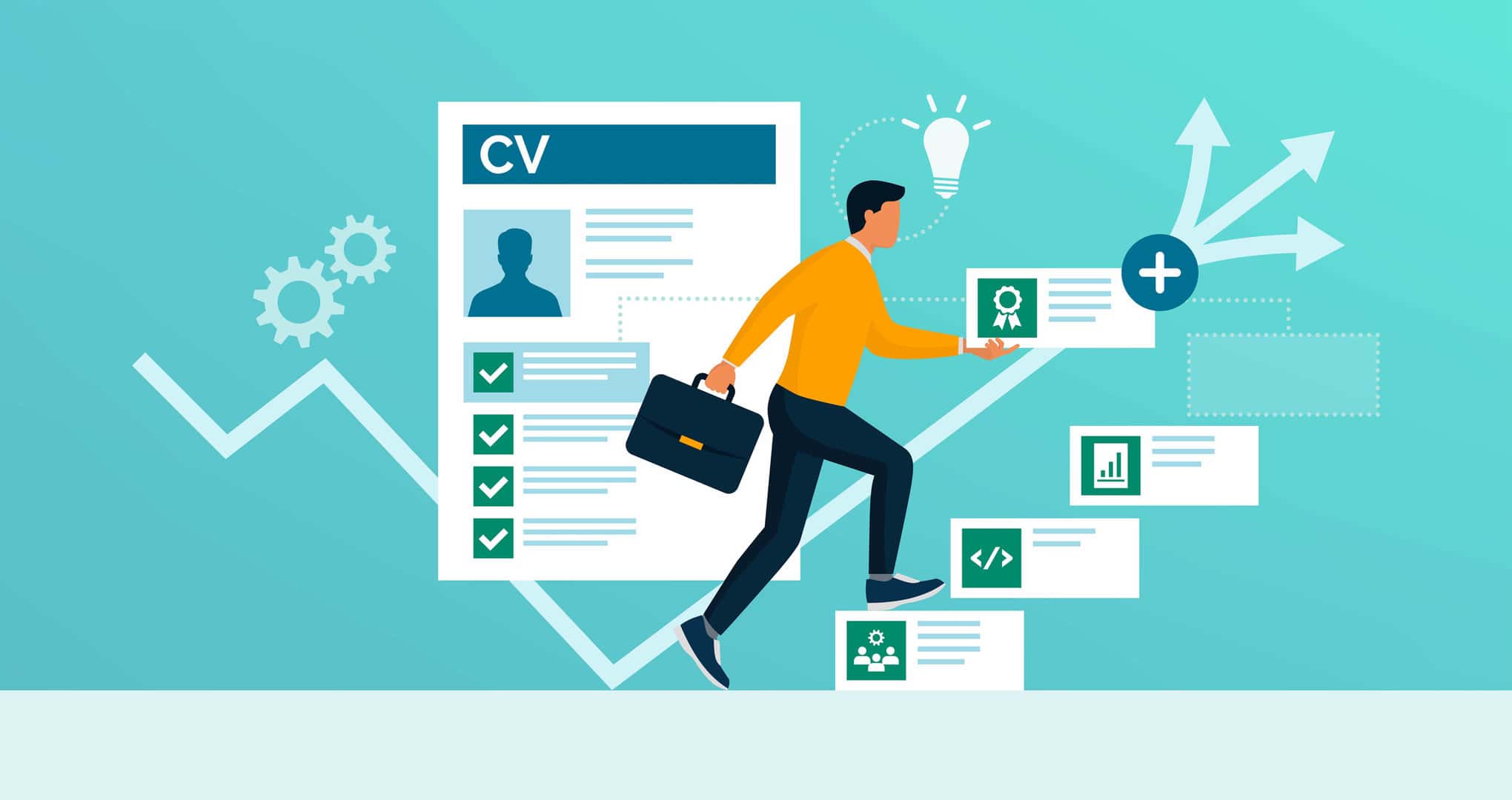 Net hiring increased by 3% in Q1 but declined 3% in Q2 across the industry.

The construction labor shortage has been such an issue across the industry for so long that it’s welcome news to see hiring increases, even if they’re mostly just modest gains. This is a hopeful indication that contractors are ramping up their workforces in anticipation of more work materializing down the road, even if they aren’t necessarily going all-in on new projects right now.

Across the industry, cash flow increased 28% in Q1 but then decreased 51% in Q2.

The overall decrease in cash flow could mean that contractors are spending their money on projects, which would be a good sign of their confidence level and perhaps also indicates that they anticipate greater stabilization in the marketplace in the coming months. 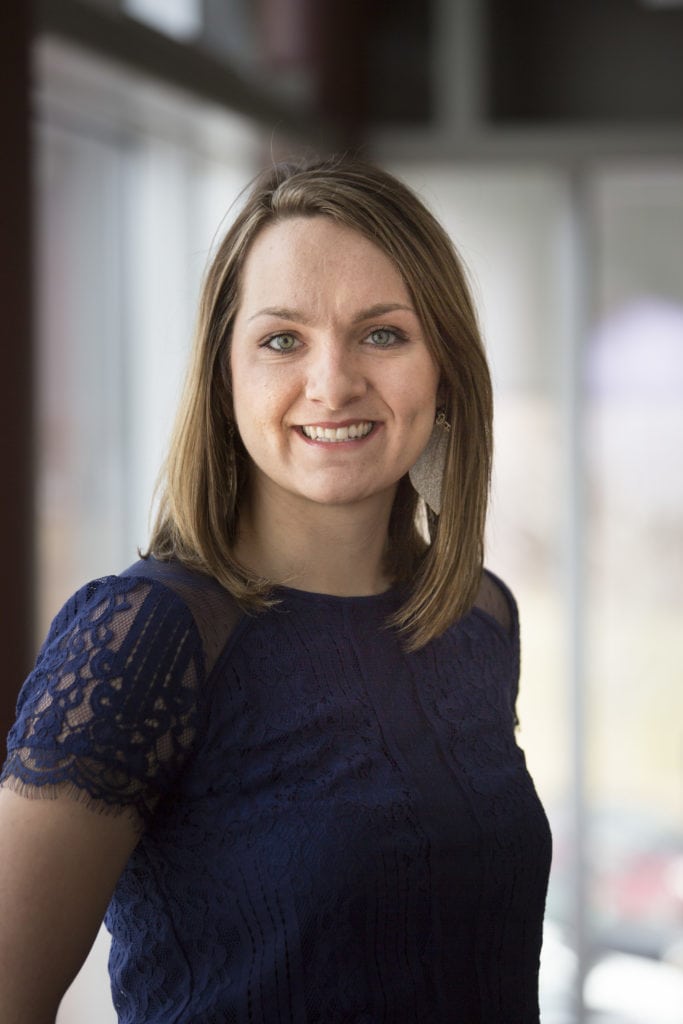 Anne Hunt is the director of data and analytics for Trimble Viewpoint, a Trimble company that delivers leading-edge construction management software. She leads the incubation and innovation of new data-first services to revolutionize how clients and the construction industry at-large operate.