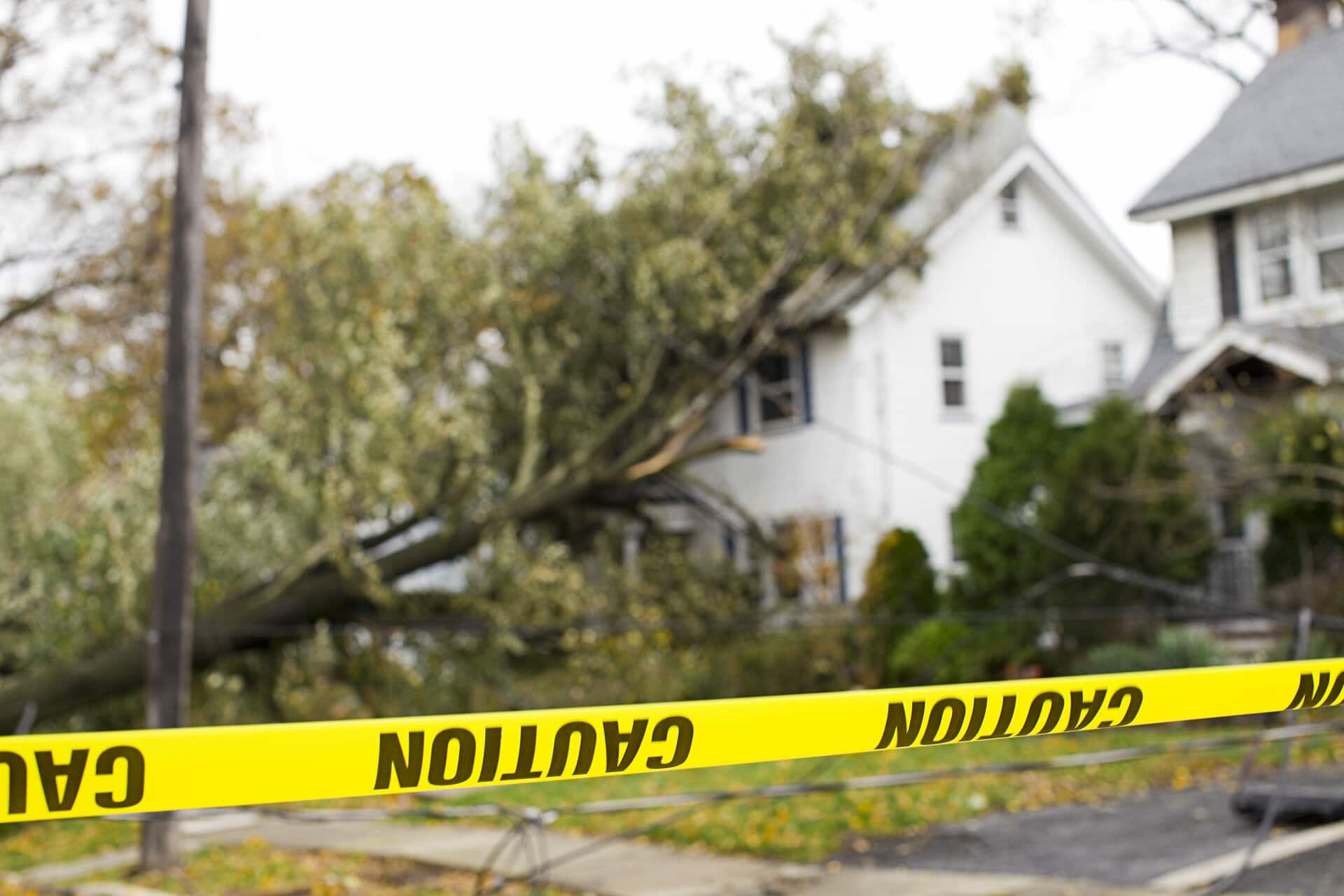 Each year, buildings across the United States suffer more than $100 billion in damage from earthquakes, hurricanes, flooding, and wind, according to the National Institute of Building Sciences. The pace of major events causing $1 billion or more in damage has increased over the past few decades as more people live in vulnerable areas.

Modern building codes are largely a response to such damage – and enforcing them could save billions.

Making A Dent In The Damage

According to a new study from ValuePenguin, upgrading the nation’s newer homes and commercial buildings to adhere to modern building codes could save property owners more than $1.6 billion annually in losses due to natural disasters.

More than two-thirds of these savings would come from preventing hurricane-related wind damage, the study found. Nearly all of the remaining loss-prevention would come from flood events.

However, realizing these savings would involve a much more widespread adoption of up-to-date building codes. As of January 2020, just 35% of local governments had a building code and a system for enforcing it, according to the Federal Emergency Management Agency (FEMA).

Since the first editions were published in 2000, building codes from the International Code Council (ICC) have steadily strengthened construction standards to make structures safer and more resilient when faced with earthquakes, flooding, fire, wind, snow, and other extreme weather. These ICC codes are updated every three years, and most U.S. states use these models as the basis for their construction standards.

According to ValuePenguin’s study – which used data from FEMA and loss history from previous weather events to determine potential damage in buildings across the U.S. – upgrading residential homes would yield the greatest benefit; roughly $1.1 billion in preventable losses from natural disasters. That accounts for more than two-thirds of the total amount of avoidable damage.

The savings, however, are not distributed evenly across the country. Areas at significant risk of natural disasters and rapidly growing in population stand to benefit the most from instituting strict building codes.

In Wisconsin, an updated and enforced building code could prevent more than $2,400 in losses per building each year, primarily from flood damage. That ranks the state the highest in potential savings per building. Indiana, Arizona, Michigan, Illinois, Minnesota, and Montana would also yield more than $1,000 per building in savings, per the study. 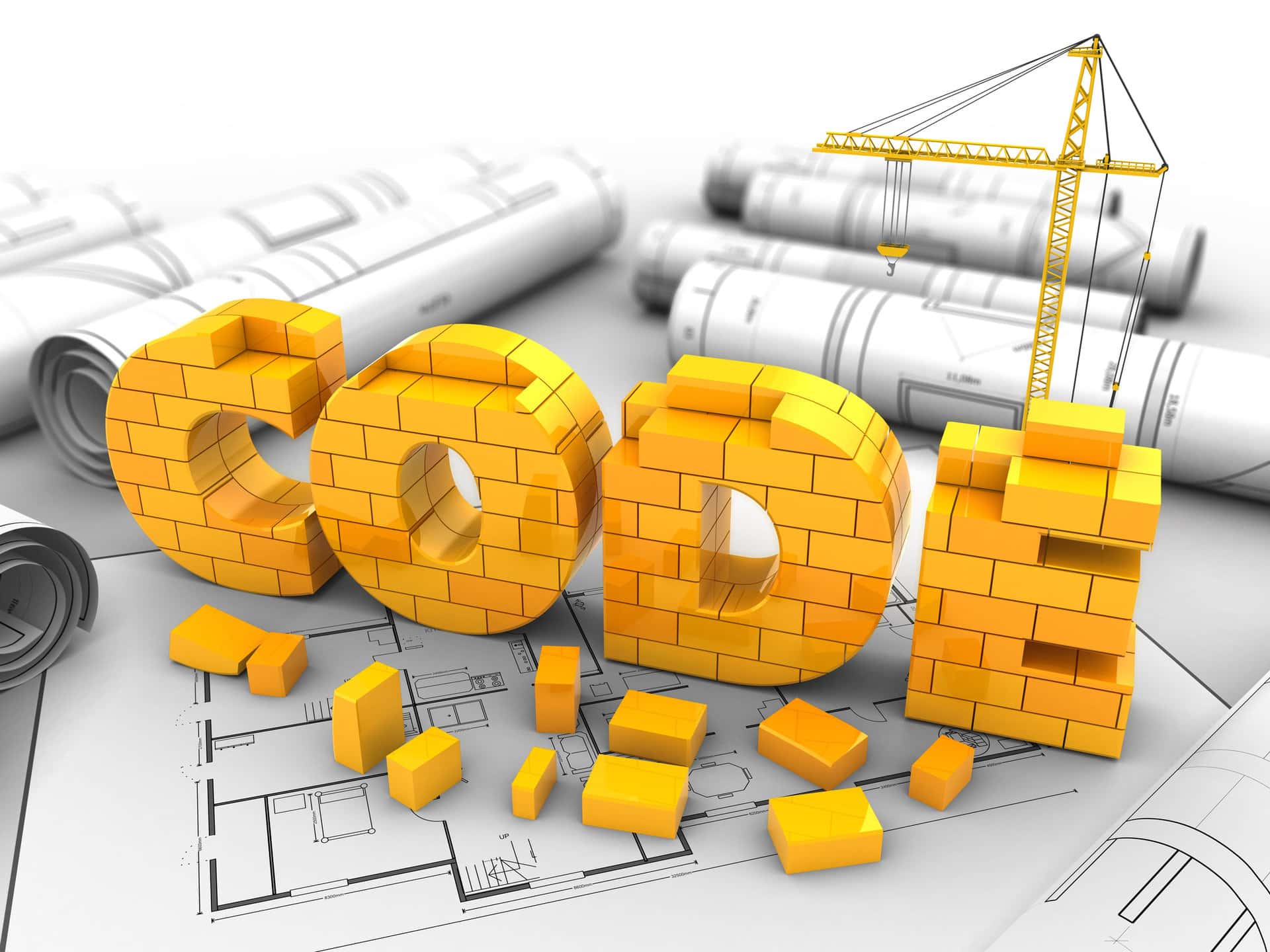 An Issue of National Importance

The idea of updating building codes has received increasing national attention over the past few years. In 2011, FEMA began a nearly decade-long research project to examine the nation’s building codes and model avoidable damage. The final report was published in November 2020. It found that some 13.9 million new buildings would be constructed in the U.S. between 2016 and 2040. If all of them were built to modern building code standards, the nation could save a cumulative $132 billion from avoided losses.

Upgrading older buildings built before 2000 to the same standards would increase the savings fivefold. Those updates, however, would require property owners to shoulder a significant investment, one that typically isn’t covered by home insurance.

In response, the Biden administration introduced a National Initiative to Advance Building Codes in June of this year. The initiative intends to review federal funding of building construction to identify ways to require new buildings to adhere to the latest codes. It also plans to use money from recent infrastructure funding laws to incentivize local governments to adopt and enforce modern building codes.

“I call on every community member to become better prepared in the face of climate change and become more climate-resilient. One way we can do this together is through adopting modern building codes,” FEMA Administrator Deanne Criswell said at a June press conference at Florida International University introducing the initiative. “We know that building codes save money, but more importantly, they save lives, and they reduce needless suffering.” 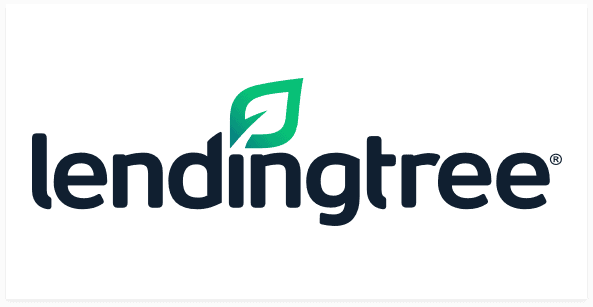 LendingTree is a lot more than mortgages. The company is an online loan marketplace for various financial borrowing needs, including auto loans, small business loans, personal loans, credit cards, and more. They also offer comparison shopping services for autos and educational programs. Together, these services are an ally for consumers looking to comparison shop among multiple businesses and professionals who will compete for their business.”

Ben Breiner is a senior writer at ValuePenguin specializing in auto insurance. He spent ten years in newspapers and has a degree in economics and journalism from the University of Wisconsin.