2022 Shows Positive Gains in Hiring and Cash Flows, Contractors are Ramping up for 2023 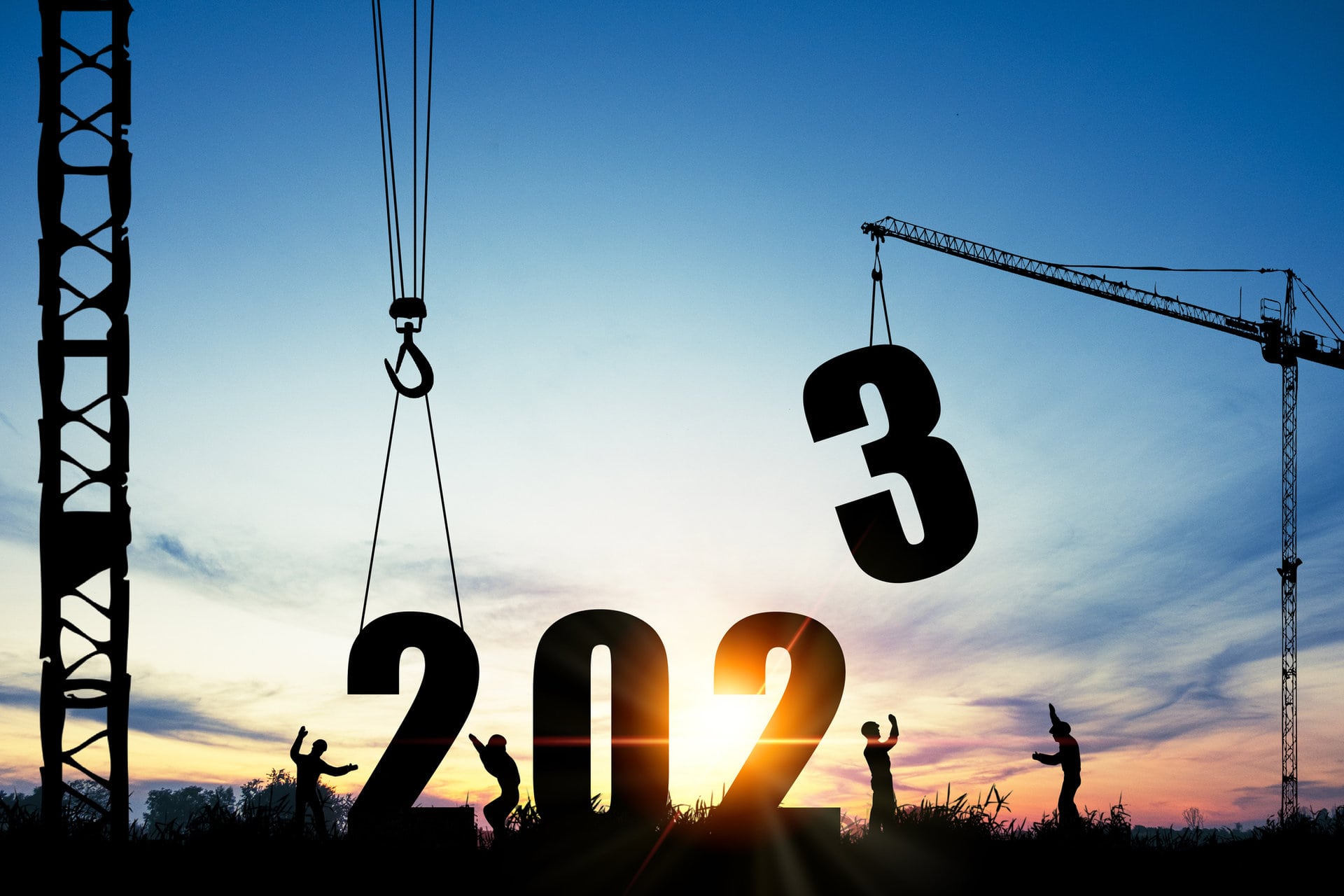 With the passage of the U.S. Bipartisan Infrastructure Law back in November 2021, many contractors hoped it would usher in a resurgence of new projects as the country embraced a renewed focus on updating and modernizing critical infrastructure across the country.

The reality has been a slower rollout than initially expected, and the country has been hit with record inflation, high material prices, and many supply chain challenges. This delayed the start of some projects and completely halted others as contractors determined how best to proceed given the volatile business environment.

Trimble Viewpoint’s Quarterly Construction Metrics Index reflected these challenges throughout the year as new projects and contract values saw continuous quarter-over-quarter declines. Pulling the stats through November 2022, new projects declined 47% while contract values declined 64%, which closely mirrored what was seen in the first through third quarters of the year as well.

On a more positive note, hiring and cash flow both saw positive gains through November 2022 as contractors prioritized hiring to help solve the labor gap, which has been an industry issue since the 2008 financial crisis forced many in construction to retire early or change careers. Cash flow has been consistently negative in 2022, which indicates that contractors are spending money on projects and perhaps on other technology or office investments, helping them work more efficiently and be more competitive when bidding and executing their work.

Highlights of the Quarterly Construction Metric Index stats are below, representing data that has been pulled through the end of November and compared against the prior year. These stats are designed to provide a guidepost for industry leaders to understand the construction landscape better so that they can see how their own companies compare against industry averages and adjust their business strategies accordingly. 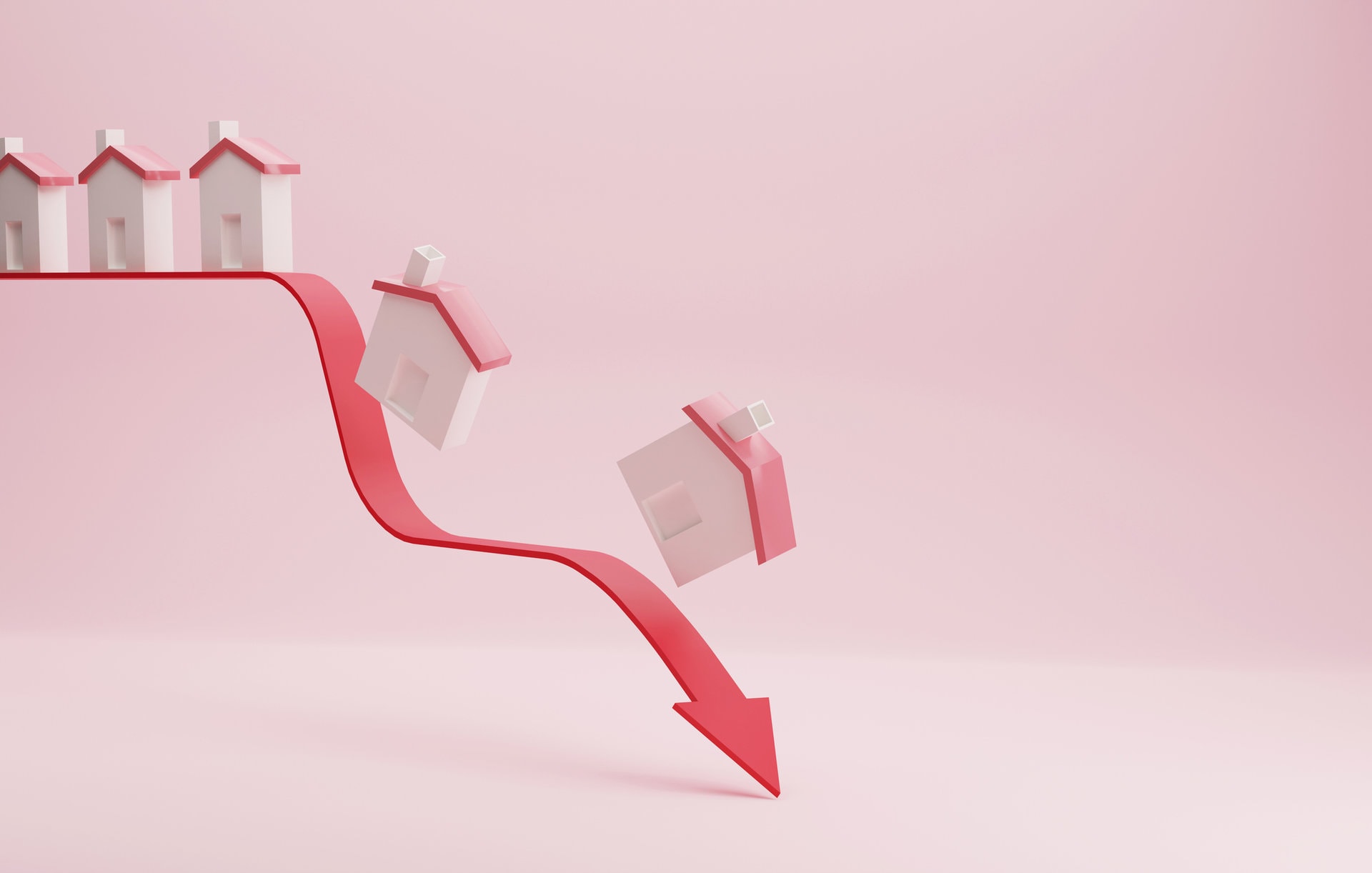 Continued new project declines likely mean that contractors are still feeling uncertain about the economy, given the myriad of business challenges they were hit with over the course of the year. While declines were seen fairly equally between general contractors and specialty contractors, heavy highway and civil contractors took the largest hit, with a 91% decrease year-over-year through November. One contributing factor may be a slower-than-expected pace of federal infrastructure funding thus far.

As noted in our previous reports, declines in projects tend to foretell a similar decline in contract values, and the current stats demonstrate precisely that. New projects declined 47% compared to the year prior, while contract values declined 64%. Fewer projects typically mean fewer and less-valuable contracts as contractors are forced to bid for smaller, less-expensive projects. These declines were seen across the verticals, with general contractors seeing the largest declines. 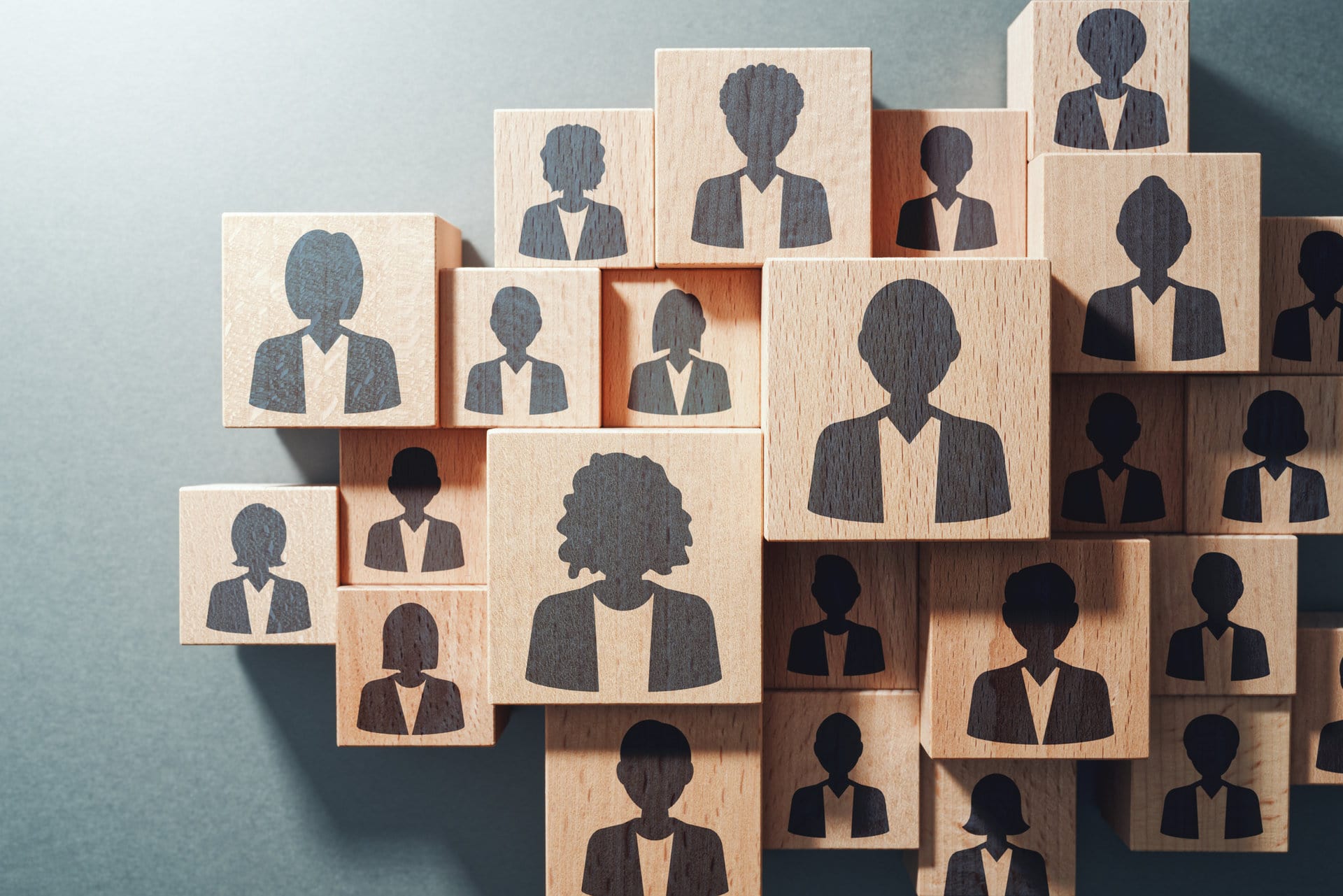 Hiring is the Bright Spot of the Industry
Net hiring increased by 50% when compared through November 2021.

Throughout the year, hiring has been a major bright spot for the industry as it has gained quarter over quarter, with hiring increasing 50% through November 2022 compared to the previous year. These gains were seen across the verticals with general contractors seeing significant gains, while heavy highway and specialty contractors also experienced a notable increase.

Regionally, the Plains saw the largest increases, followed by the Pacific West, Northeast, and Midwest. Only the Southeast didn’t experience positive hiring gains, demonstrating that hiring remains a priority for the industry as it tries to solve a decades-long labor shortage. 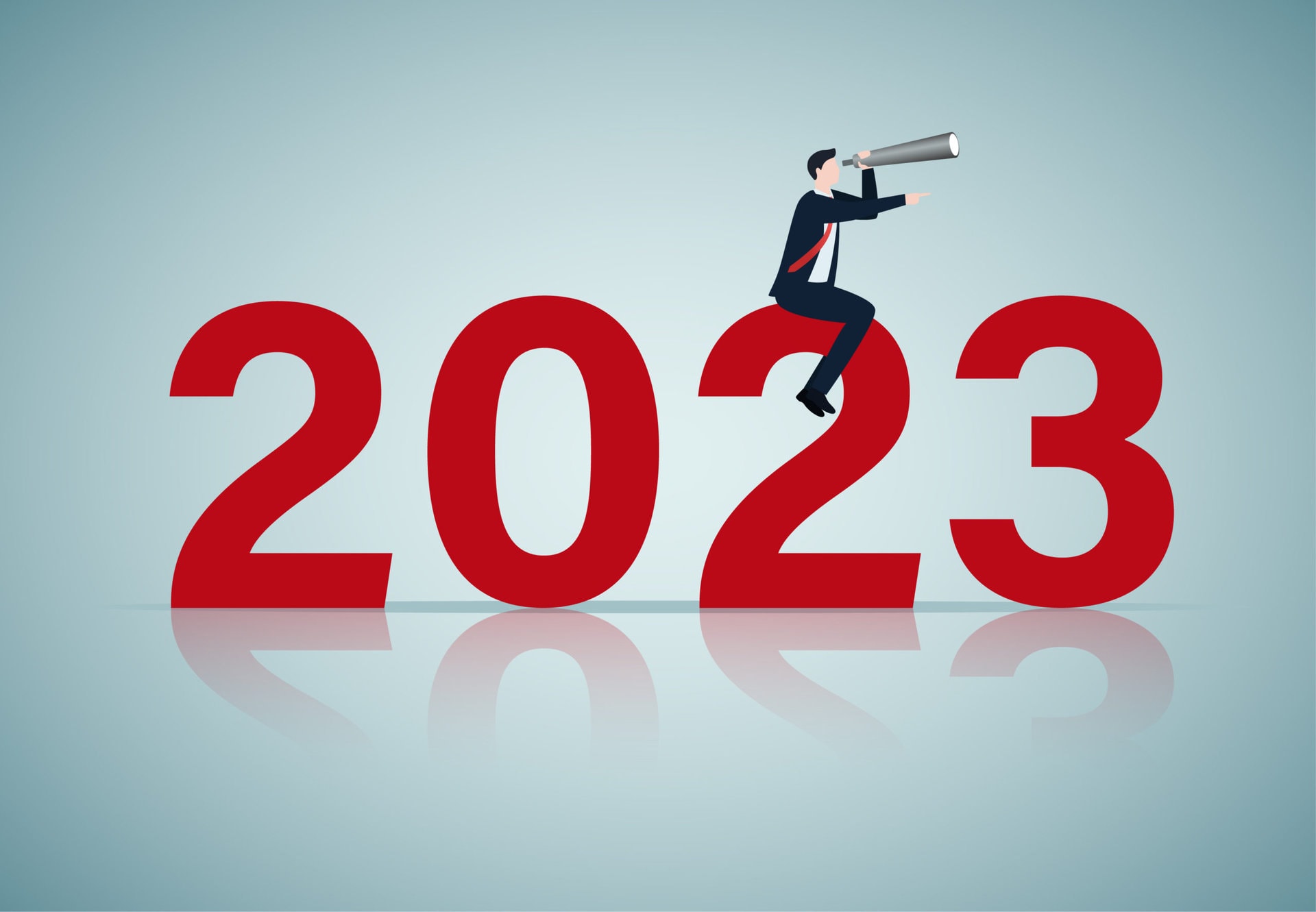 A Look To 2023
While no one has a crystal ball to see into the future, hiring and cash flow growth could indicate that contractors are ramping up for a more prosperous 2023 and beyond, particularly as more infrastructure projects are awarded. More projects come online as a result. Over the course of this year, many material prices have stabilized, and inflation has been attacked with higher interest rates, which could positively impact the future business environment.

While this doesn’t guarantee an easier road ahead, it may give contractors enough confidence to continue ramping up their workforces, technologies, and equipment to adequately tackle new projects as they fill the pipeline in the coming year. 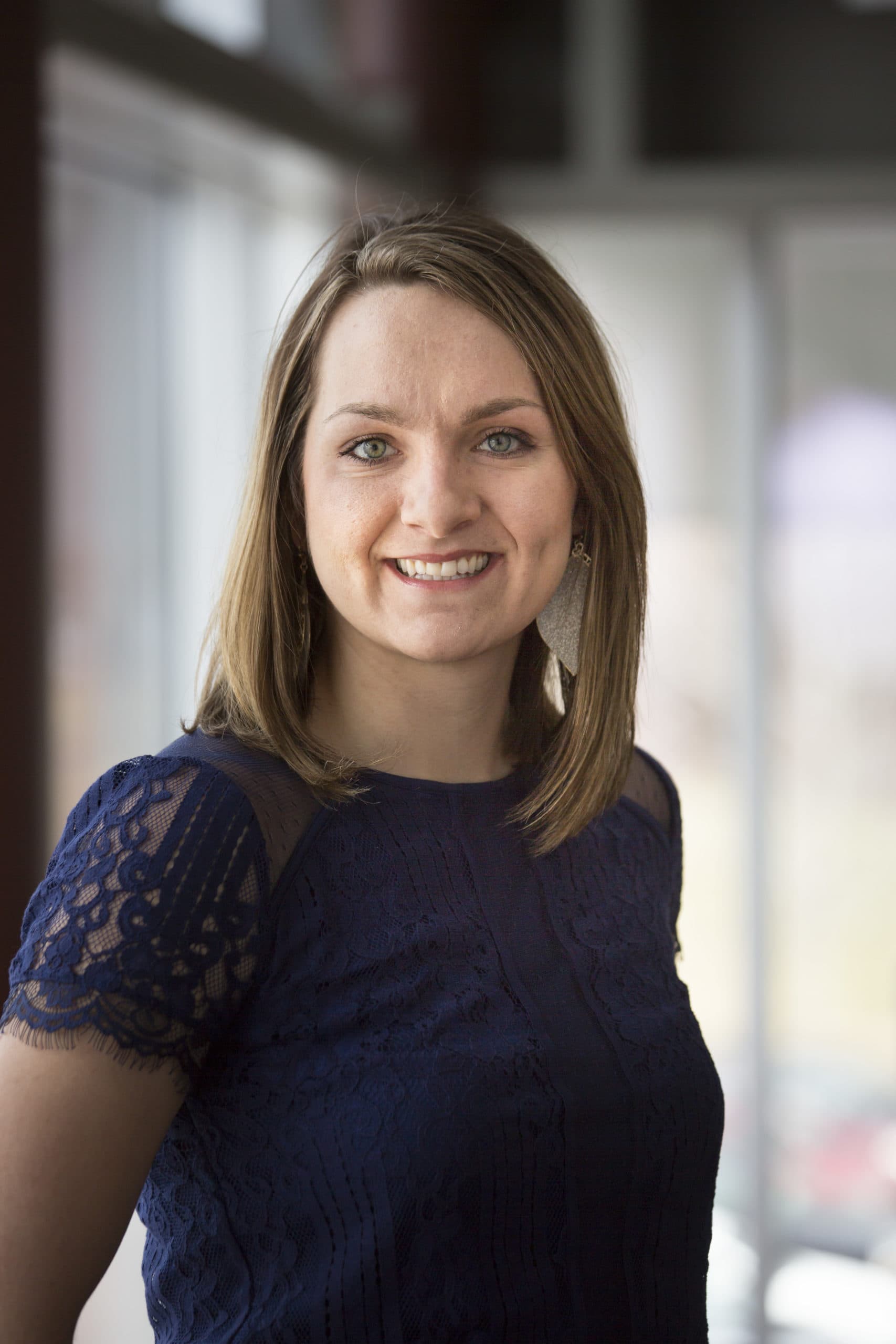 Anne Hunt is the director of data and analytics for Trimble Viewpoint, a Trimble company that delivers leading-edge construction management software. She leads the incubation and innovation of new data-first services to revolutionize how clients and the construction industry-at-large operates.